After a string of podium placements in a multitude of races across the globe, Albuquerque made his debut in the daunting and challenging 24 Hours Of Daytona 2013, driving an Audi R8 Grand-Am, winning the class as part of an Audi 1-2 finish. The following year, he was made part of Audi’s official team for the 2014 24 Hours Of Le Mans. Most recently, following his win at the 2019/20 FIA World Endurance Championship LMP2, Albuquerque is keen to defend his title and is attending the race in 2021. 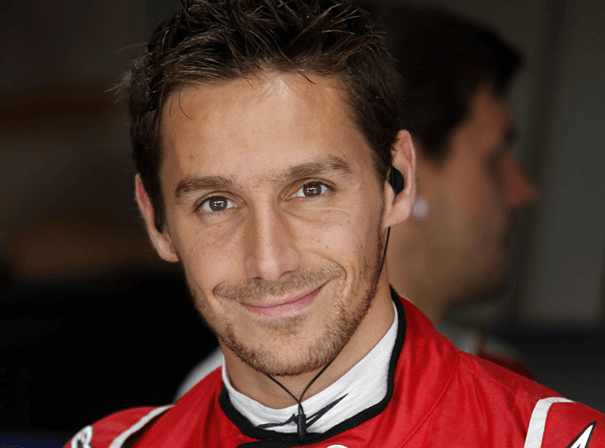