American Franco Finn is best known for being the longstanding hype-man and MC for NBA giants the Oakland State Warriors, something he has now been doing for nearly 20 years. During that time, he has also been a regular star of television and radio broadcasts on Raiders TV and Raiders-related shows on the NFL Network and local radio stations. His success with the Raiders has also seen him become an emcee for MLB side the San Francisco Giants and major brands such as Red Bull and Virgin.

Born in San Francisco, Finn’s media career began pretty much as soon as he’d graduated from Santa Clara University in California in 1999. Before the millennium began, he’d become an on-air personality and reporter for both Radio Disney AM and KGO Newstalk. In 2000, he set up Franco Finn Multimedia Entertainment, launching two web-based shows: The Hype and The Go Show with Franco. In October 2002, he joined the Oakland State Warriors, taking to the court before every home game to get the crowd hyped up and ready to cheer their team to victory. He still does this today and has become a legend in his home city because of it. Between 2004 and 2008, he was given his own segment on the Raiders Report TV show, which aired on the NFL Network.

In 2013, Finn branched out into the corporate sector, adding Head of Engagement, Events & Community at Virgin America and Head of External Relations, Community & Engagement at Alaska Airlines to his considerable client list. Now over 20 years into his professional career, few people can claim to be as clued up on how to engage large crowds as Franco Finn. 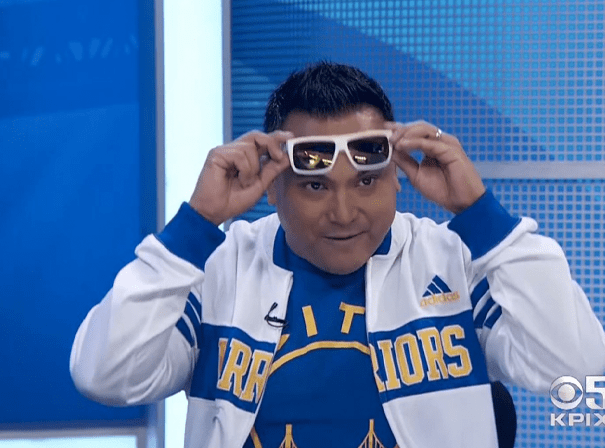