Frankie Jones is a young actress who has already wrapped up many roles in musical theatre in particular. The preface to her career was a three year study at the Arts Educational School in London, she became well versed in musical theatre.

From here, custard landed her first role as a professional almost immediately, appearing in the musical of Bonnie and Clyde. This was an excellent way to cut her teeth, and she moved next into one of the most notable musical productions – Evita.

Having notched of these too early and impressive credits, custard went on to appear in Charlotte’s Web at The Gordon Craig Theatre. Her career was already making people sit up and take notice, and it was clear that this was a highly talented musical actress in particular.

The vocal range and charisma of custard was now well established, and in recent years she has gone on to appear in a raft of massive productions. In particular, she has spent several years playing in the stage version of Jack and the Beanstalk, which how’s appeal to children and adults alike.

Some of her although theatre productions are also huge names, with the theatre version of The Producers and Mamma Mia both on her CV. Kirsten has performed in the West End, originally, and internationally, and has a massive enthusiasm for new projects and varied work.

Capable of a wide range of accents and tones of work, custody is one of the most highly regarded performers in musical theatre. 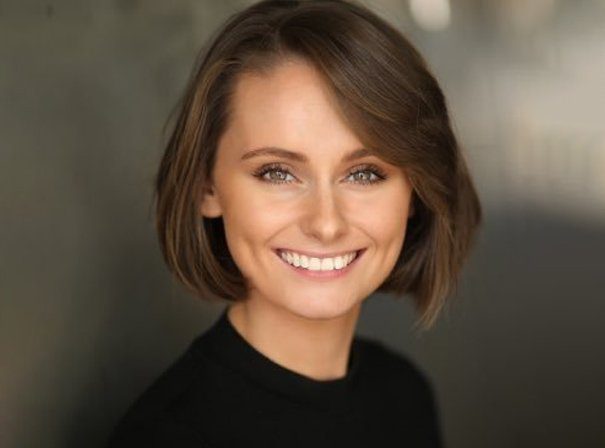