Georgi Rusev is the fiance of Darcey Silva, a former contestant on 90 Day Fiance and star of Darcey and Stacey. He has made his way onto people’s TV screens and social media timelines since he got engaged to her, making himself a public figure. Though their relationship has come under scrutiny from the public, Rusev is seemingly set on making a life with Silva.

Despite being ten years younger than Silva, Rusev clicked with her from the moment they met. They had a whirlwind romance which they made public in October 2020 with the announcement of their engagement. Rusev was put through the motions, tested again and again as he was introduced to Silva’s show, Darcey and Stacey, and filmed as he met her friends and family. The hunky Bulgarian proved to have secrets when Silva discovered her fiance was still married, and ever since, he’s been subjected to the media’s beady eye, but Rusev has remained at Silva’s side and remained in the public eye.

Rusev’s brush with reality TV has made him popular on social media, whether for good reasons or bad. He has over a hundred thousand followers on Instagram who are desperate to keep up with his life, his relationship with Silva and his personal modelling pictures. He also has a Cameo account where his fans can connect with him on a more personal level. 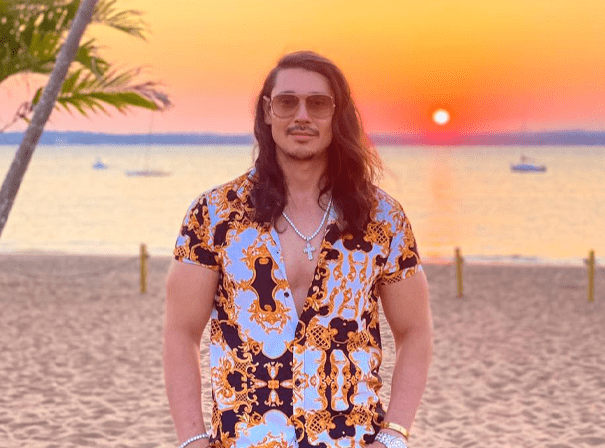