Grace Lau is a documentary photographer who has specialised in opening up western views of the Chinese, as well as Chinese identity. Through her photography projects, she explores the complex yet alluring world of gender identity, sexuality and fetishism.

In 1990, Lau founded Exposures, an association of female photographers. Her valuable experience has assisted her in organising key photography events such as the Signals Festival of Women Photographers. In1992 Lau began teaching photography at the London College of communications for over a decade until 2004. She has also held a number of group and solo exhibitions as part of the John Kobal collection at the National Portrait Gallery and the Museum of London, both in 1998. Her extraordinary work is renowned for challenging conventional representation and confronting complex issues of Imperialist history and race.

In 1997, Lau’s debut book entitled Adults in Wonderland: Grace Lau, A Retrospective, explored her photographic journey since the early 80s. Just over a decade later she published Picturing the Chinese: Early western photographs and postcards of China, which tells the intriguing story of Western photography in China from the mid-19th century to present day, including captivating topics such as the Boxer Rebellion and the Opium War.

Lau’s pervasive work has appeared in Chelsea Arts Club, The National Portrait Gallery and featured in hugely popular media such as Time Out and Paris Match. 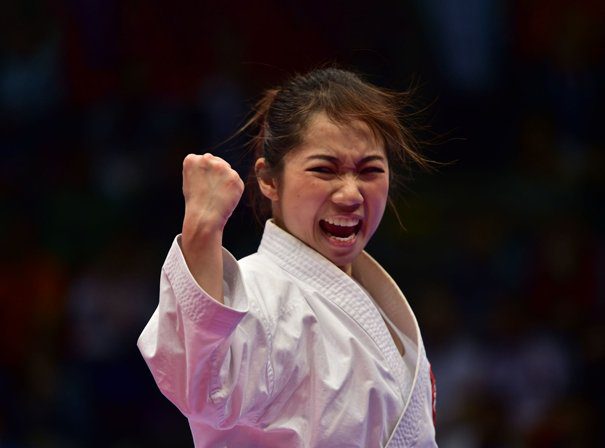