Guneet Jolly is one of India’s most prolific Bollywood musicians and performers. His has a wide skill-set, with unmatched songwriting abilities as well as being a talented vocalist. He is known for his charismatic and exciting performances, having toured the whole of India as well as performing in the US. He has even exhibited his talents on the massive Disney Channel network. He has just release his debut single, working with Grammy award-winning producer

Hailing from Pune, Maharashtra, India, Jolly was entranced by the world of Bollywood, and inspired by his favourite artists, soon began pursuing a career as a singer. His style is very much influenced by Punjabi music and the traditional Bollywood style, but with a modern, western twist. His love of blues and pop is visible in his music and songwriting, and he has the ability to sing in English as well as Punjabi and Hindi.

The versatility of his performance and vocal styles has garnered him much success. A sought-after live act, he performed at the Khelo India Youth Games, to great acclaim and global exposure. He has performed and collaborated with Bollywood legends such as Daler Mehendi, Abhay Deol and Shahid Mallya. Most recently, he has worked in partnership with the Times of India to present the series Sound X, in which he interviews and performs with other prolific Indian musicians. 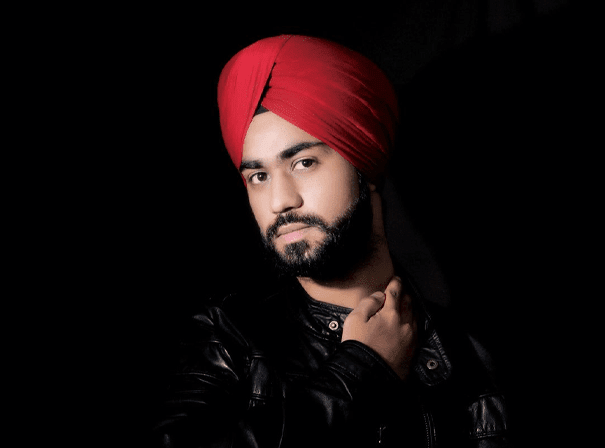