The pro wrestling announcer was born and raised in Allentown Pennsylvania and developed a love and passion for the sport at a very young age. His mother would take him to all the local pro shows from the likes of the World Wrestling Federation (WWF), World Championship Wrestling (WCW) and Extreme Championship Wrestling (ECW). Just before his 10th birthday Ian made his first TV appearance in a KidsPeace commercial.

The all rounder attended NYU, where he appeared in an MTVU commercial for their Best Music on Campus competition, as well as competing in said competition with guitar, harmonica and vocals. Ian graduated in 2009 with a bachelors in Media and Communication. He was the Class of 2009 president as well as recipient of the President’s Service Award. The following year Ian completed a Masters in Education Management from the University of Pennsylvania. From 2012 to 2015 he appeared on Phillies Nation TV, during which he also wrote and released The 100 Greatest Phillies of All Time. In 2014 Ian fulfilled his childhood dream of working in wrestling and joined the US pro wrestling promotion Ring of Honor. He debuted as a ring announcer for them in 2015, announcing the first match at the Global Wars 2015 TV taping.

Ian was named as the Ring of Honors lead announcer a short two years later in 2017. The following year he won the 2018 Broadcast Team of the Year Award alongside Colt Cabana. The duo were the first to ever call a Minoru Suzuki match in the US, when they did so at the 2017 Death before Dishonor XV Pay Per View event. In 2019 the dream duo provided their commentary to the sequel of 1991 arcade game WWF WrestleFest, RetroMania Wrestling on PlayStation 4, Nintendo Switch, Xbox One and PC. 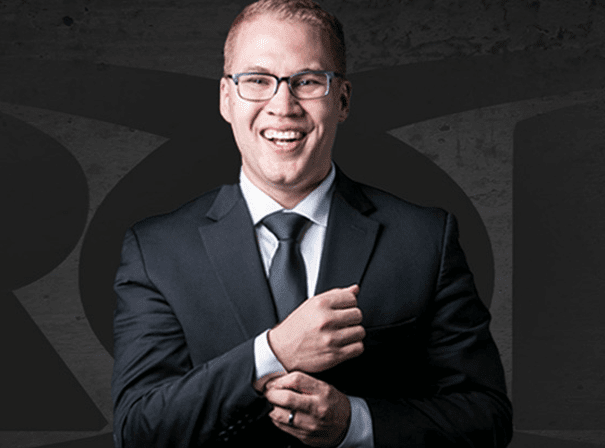