Jacob Wester is a Swedish professional freeskier in Big Air and Slopestyle disciplines. He has been mentored by the pro freeskier and fellow countryman Jon Olsson, with both Wester and Olsson pushing the doubles movement and performing such astounding tricks as double flips and double corks. Aside from skiing, Wester also ice skates and fishes and goes surfing for at least 75 days of the year. He also has a brother, Oscar, who represents Sweden in skiing.

Born in Stockholm, Wester began skiing at the age of five, proving to be as adept on the slopes as he was walking. It wasn’t long before he began to impress and, after appearing on the freeskiing scene for the first time in 2005, he finished second place at the Jon Olsson Invitational. Later in the same year he continued to astound his fellow skiers when he won the Air We Go in Oslo, Norway. He has competed all over the world and claimed first-place finishes at a number of events, including the North American Open in Colorado, Icer Air, Big Air in San Francisco, and Freestyle.ch, Big Air in Zürich, Switzerland. He came 3rd at the Winter X Games XIII, Big Air in Aspen, Colorado in 2009. 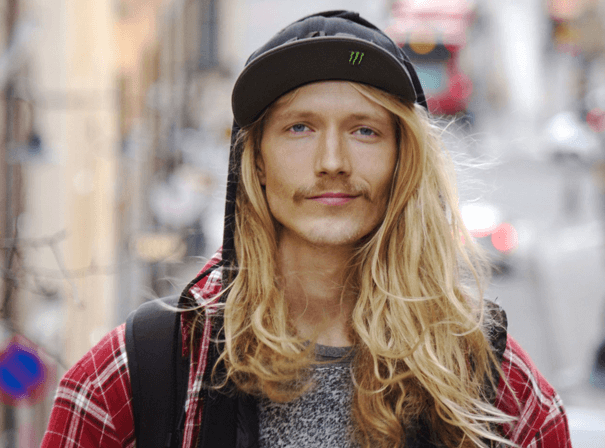