Born in 1998, professional snowboarder Jake Pates has accomplished a lifetime of work in his short 23 years on the planet. With 30.5K followers, Jake is adored by fans worldwide for not only his skills on the slopes. His talents also extend to creating and producing music, as well as the amazing non profit organization he founded to promote brain health and safety after sustaining a concussion in 2019.

Growing up in Boulder, Colorado, Jake discovered the joys of snowboarding at the mere age of 8. In 2016, at 18 years of age, the youngster competed in the Youth Olympic Games held in Lillehammer. Not only did he compete, but he came out of it with gold medals in both the halfpipe and slopestyle. This set him up perfectly for the 2018 Winter Olympics in PyeongChang two years later. Again competing in his speciality the halfpipe, Jake finished an impressive 8th in the international sporting event.

In 2019, after suffering a concussion during training, Jake was awakened to the lack of data in concussion protocols when it comes to professional sports. This led to the founding of the Happy Healthy Brain foundation, a non profit dedicated to raising awareness for and advancing brain health through baseline brain scans. The technology and research can and has been used by everyone from sporting associations and integrative medicine clinics to individuals in the community. In his off season the proactive youngster also organises and runs skateboarding lessons to inspire youth. 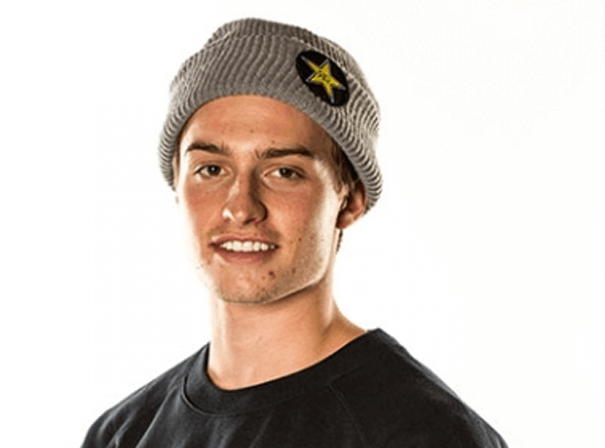