Janine Flock is an Austrian skeleton racer who has competed at the Olympic Games and the World Championships, as well as winning multiple World Cup golds.

Flock has competed on the international skeleton racing scene since she was a teenager, starting out with the Europe Cup where she first gained international competition experience. She began to climb up the leaderboard, making a name for herself as one to watch over the next few years, with a silver medal at the Europe Cup in 2008 when she was just 17 years old. Two years later she won bronze at the Junior World Championships and made her first North American Cup appearance, competing in the World Cup for the first time later that season. From then on Flock put in consistent performances, racing well at subsequent competitions and being selected to represent Austria at the 2014 Winter Olympic Games after a string of great races. More World Cup medals followed, including a gold at the St Moritz event in 2015, making her the first Austrian woman ever to claim a World Cup victory. She continued to dominate throughout the season, taking a silver and a bronze at Innsbruck before winning gold at the European Championships at the start of 2016.

Now considered to be the best female skeleton racer in Austrian history, Flock is an inspiration to aspiring athletes and shows no signs of giving up her spot at the top just yet. 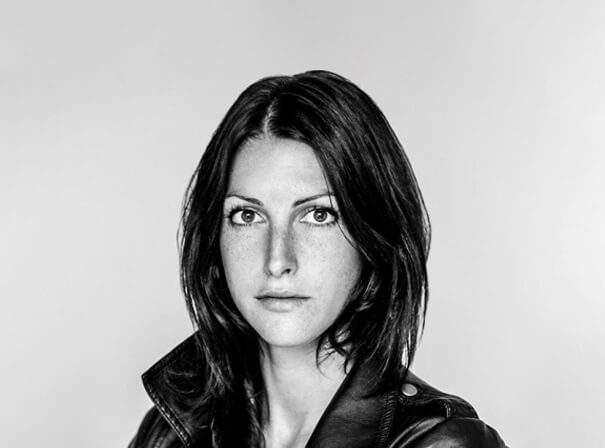