Jeffrey East is a country singer who has shot to fame over recent years with his singles Party at the End of the Road and Still Crazy.

East grew up surrounded by music, with his first experiences of performing being as part of his family’s band when he was a child. The band performed all over Texas, with his family eventually relocating to Nashville where his career was really able to take off. He started to write his own music and perform solo, with audiences loving his own original tracks even more than the popular covers he often performed. East soon started to be noticed by record labels and talent scouts, with Harley Allen picking up the singer songwriter in 2008 and signing him to a publishing deal. Two years later he was signed to the Zavitson Music Group, working on collaborations with other successful singers and songwriters such as Rascal Flatts and Sister Hazel, before turning his attention to live shows. In 2015 he signed with Peer Music and reached a turning point in his career, appearing on CMT’s Redneck Island and being selected to pen the theme tune for reality TV show American Pickers.

Most recently, East has released several successful singles including Roller Pink and Still Crazy. He is now well known for his soulful style and for bringing a fresh and young take to the genre of country music, and is looking forward to writing and recording more new tracks in the coming months. 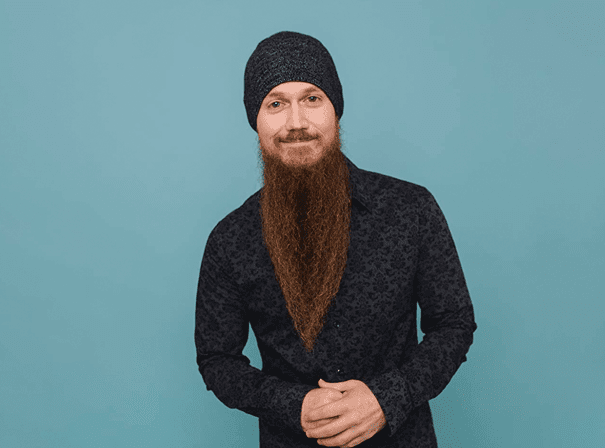