Jamie ‘JJ’ Hamblett is a member of chart topping UK pop act Union J. He rose to fame after appearing on the hugely popular ITV show X-Factor in 2012. After a successful audition with his original band Triple J (made up of members Josh Cuthbert, JJ Hamblett, and Jaymi Hensley) were brought in as a replacement with the addition of another contestant, George Shelley, to make the group a quartet. Renamed Union J, the four-piece went on to the semi-final, where they were eliminated.
Signing a deal with Sony subsidiary RCA Records at the end of 2012, the group released their debut single, “Carry You,” just six months later. In 2013, Union J released their self-titled, full-length debut album, featuring the single ‘Beautiful Life’. Union J’s latest venture ‘You Got It All’ saw the group topping the iTunes charts at Number 1 and reaching number 2 in the UK Charts.
With 4 top ten chart hits and 1 BBC Radio Teen Award under their belt, Union J are one of X -Factors finest exports. 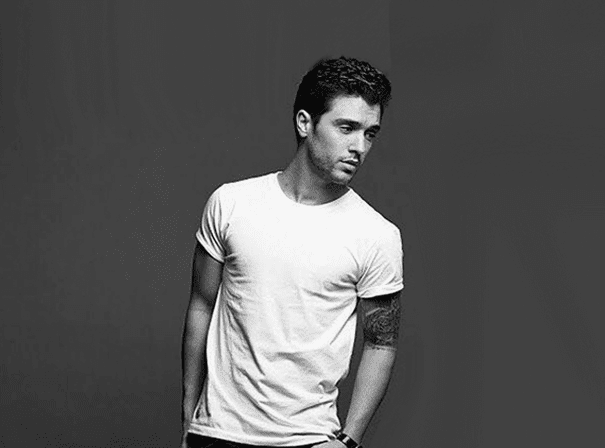