Known as the No.1 authority on leadership and corporate culture, John Mattone is a top executive coach having previously advised Steve Jobs.

Known globally as an expert on intelligent leadership, Mattone is a highly-regarded executive coach, enabling leaders to strengthen their inner talents by leveraging his 4 A’s: Altruism, Affiliation, Achievement and Abundance. Since 2010, Mattone has coached over 250 leaders including the late Steve Jobs and former CEO of PepsiCo Roger Enrico. Utilising his powerful Intelligent Leadership Executive Coaching blueprint, combined with his award-winning intelligent leadership programmes, Mattone has helped CEOs to become more effective leaders. The author of nine books, his best-selling publications include Cultural Transformations: Lessons of Leadership & Corporate Reinvention and Talent Leadership. In addition, Mattone was the co-author of the bi-annually published leading study on leadership and talent development from 2011-2015, published by Pearson. He is also a frequent contributor to publications including Forbes, The Huffington Post and The Wall Street Journal.

A world-renowned keynote speaker, Mattone has presented to audiences thousands at events Across the globe including the World Business Forum and the World of Business Ideas. Mattone has since been named as one of the top three coaching authorities in the world and in 2013 was awarded the Master Corporate Executive Coach (MCEC) certification by the Association of Corporate Executive Coaches and since 2017 his executive coaching blog continues to be the No.1 blog in the world on executive coaching be Feedspot. 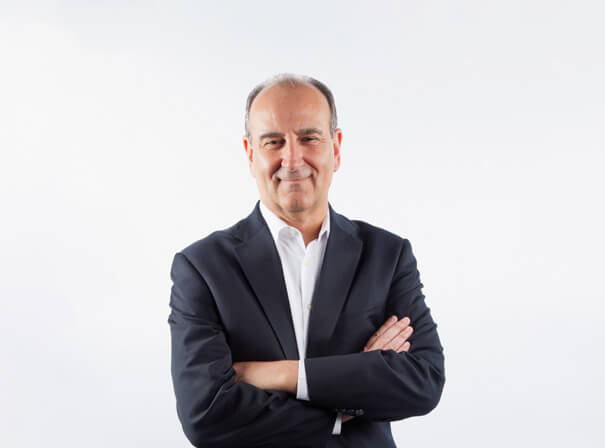