Former cricketing professional turned esteemed sports broadcaster Jonathan Agnew is a veritable authority on the game. As such he is an in demand guest speaker, show host, pundit and commen-tator who has a long and rare insight into the game. Nicknamed Aggers, Jonathan was a fine first class cricketer best known for his skill as a bowler. he was a fast bowler, in fact, who played for Leicestershire from 1979 to 1990, returning briefly in 1992, and in all he amassed 666 wickets at an average rate of 29.25. As well as playing at domestic level, he was also called up to England and played three One Day Internationals and three tests. He scored runs in both but his international ca-reer lasted just one season.

Johnathon was picked as one of the five Cricketers of the Year by Wisden Cricketers’ Almanack in 1988 and while still playing started out on his path to a media career. Now leading voice of cricket he is regularly on the BBC’s Test Match Special and has also contributed as a member of Australi-an broadcaster Australian Broadcasting Corporation’s Grandstand team. Often referred to as a master broadcaster, his first love is and will always be radio broadcasting. Jonathan has written four books, 8 Days a Week: Diary of a Professional Cricketer, Over to you, Aggers, Thanks, Johnners: An Affectionate Tribute to a Broadcasting Legend and Aggers’ Ashes. As a real sporting great both on the pitch and in the commentary box, Jonathan Agnew is a true cricketing great with many tales to tell and great character to do so. 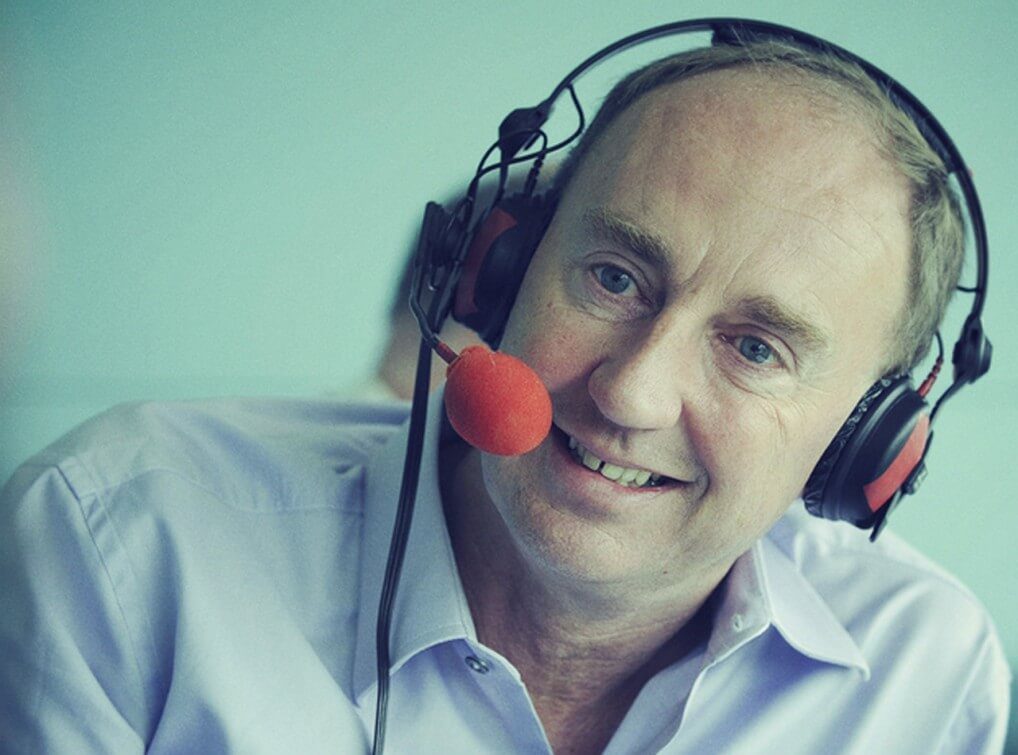