The electrifying entertainer Jordan Bennett is a singer, songwriter, arranger, and actor, who can thrill an audience no matter if he is performing in a small cabaret setting or in a two thousand seater concert hall.

Bennett initially studied political science and music at University, and went on to make his acting debut in 1978 in an episode of the TV crime series Police Story. He went on to forge a successful career during the late 1970s and 1980s, appeared in such shows as Emergency!, B.J. and the Bear, The Waltons, and Too Close for Comfort. Then he concentrated more on his stage and singing career, and starred in many musical productions, including Masada, Les Miserables, Cyrano: The Musical, Dracul, Evita, Chess, and Perfectly Frank. He released his debut album, Original, in 2015, and his latest track, The Emerald Isles, came out in 2022.

Bennett regularly connects with his followers and fans through Twitter, Instagram, and Facebook, posting pictures and videos of his life around entertainment. He is also available for that personalised shout-out via the Cameo platform, has a dedicated YouTube channel, suffin1, and an official website, jordanbennett.com. 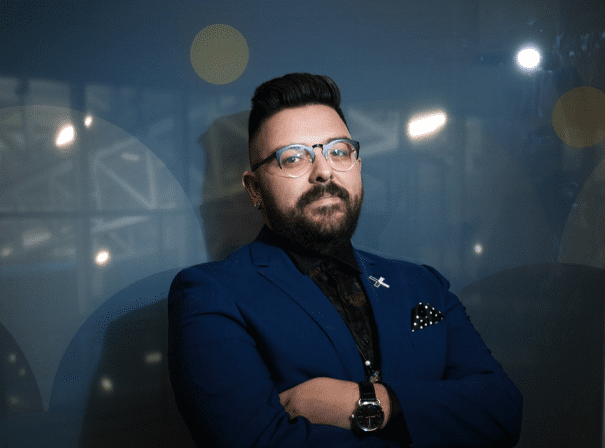