Judan Ali is an English Soccer technical director, as well as a former player and coach. Ali played for Arsenal, Barcelona, and Murcia during his professional career and is the first British BAME technical director for a FIFA Member Association. In 1998, Ali’s coach and mentor, the late Johan Cruyff, took Ali to La Masia, FC Barcelona, to study and assist in the coaching of the youth teams. Ali went on to complete his youth studies and coach at their youth academy for nearly a decade. He is the founder of a non-profit all-female Soccer academy in London, as well as a pre-sports school for young girls. Ann-Katrin Berger, a German professional Soccerer who plays goalie for English club Chelsea and the German national team, and Jessica Carter, who also plays for Chelsea, are ambassadors and co-founders.

Ali trained the men’s, under-17, and under-20 national Soccer teams of St Kitts & Nevis in 2012 before being named head of elite Soccer development in Taiwan in 2013. He joined the Kitchee SC youth squad coaching staff in April 2015 and in the following year was named manager and head coach of the Indonesian National Army Soccer Team, which was renamed Persikabo 1973 and competes in the Indonesian Super League. Ali was tasked with recruiting soldiers and training them from the ground up, and the team placed 12th in their first season of competition, drawing crowds of 23,000 at home games.

Ali was named technical director of Persela Lamongan Soccer Club, which competes in the Indonesian Super League, in June 2017. He was appointed technical director of the Soccer Association of the Maldives in December 2019 on a 10-year contract that runs until 2029. Ali is a part of the Soccer Association’s COACH programme, which is geared at professionals from under-represented communities. 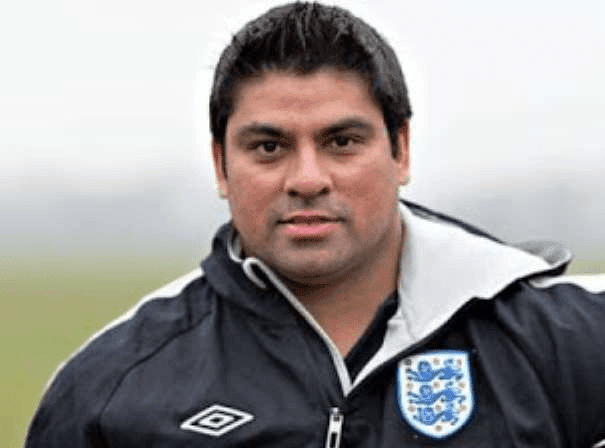