Theatre director, producer and leader Jude Kelly is one of the UK performing arts world’s most influential figures. Following a successful career directing major theatrical and operatic productions, she was for twelve years the artistic director of London’s Southbank Centre, and is today a director of the WOW Foundation.

Kelly has directed over 100 productions for leading theatres and companies including the Royal Shakespeare Company, the English National Opera and the National Theatre, as well as commercial and international productions. She founded touring theatre company Solent People’s Theatre in 1976, was for five years the artistic director of Battersea Arts Centre, and served as founding director, artistic director and CEO of the West Yorkshire Playhouse. In 2006, she was named artistic director of the Southbank Centre, one of the country’s leading multi-venue arts centres comprising the Royal Festival Hall, Queen Elizabeth Hall, Hayward Gallery and Saison Poetry Library.

Kelly is the founder of the Women of the World Festival, celebrating the achievements and recognising the obstacles faced worldwide by women and girls, and the Being a Man Festival, which explores 21st century masculine identity. She is the founder of the artistic practice laboratory Metal, and the creative social change charity Drivers for Change. She served on the Cultural Olympiad Board, which oversaw the creative and cultural objectives of the 2012 London Olympic and Paralympic Games, has served on the RSA’s Arts Advisory Committee, and is a member of the London Cultural Consortium.

Kelly has been named as one of the UK’s 100 most powerful women by Woman’s Hour, and one of 50 people shaping London’s cultural landscape by Time Out. Her productions have been recognised with two Olivier Awards, and she has received 17 Honorary Doctorates. She was appointed a CBE in 2015 for services to the arts. 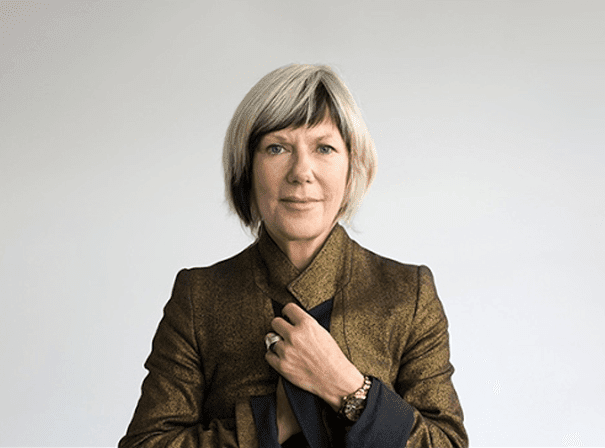