Kaitlyn Weaver is an American-Canadian ice dancer who won three World Championship medals, two Four Continents Championships, and two Grand Prix. She also represented Canada in two Olympic games and is a three-time Canadian national champion. In 2021, after finishing her competitive career, she became only the second major Olympic figure skater to come out, announcing that she identifies as queer. In doing so, she will hopefully break down a lot of barriers and taboos around sexual orientation in sport — Weaver felt that she couldn’t come out while competing because it might negatively impact her scores, a terrible position for anyone to be in.

Weaver was born in Texas in 1989 but after moving around, settled in Canada in 2006, eventually taking citizenship there when she was 20. She began skating when she was just six years old, and by the time she was 11, she’d moved on to ice dancing. Her first major success came in 2006 when she and her first partner, Charles Clavey, were named US National Pewter Medalists. Shortly afterwards, she moved north to Canada to skate with Andrew Poje. The pair immediately found success, winning bronze at the 2006-07 Grand Prix and Junior World Championships.

Over the next 13 years, Weaver and Poje would become a force in world ice dancing, winning a total of four gold medals, two silver, and five bronzes at major international championships. They also competed at the Sochi and Pyeongchang Winter Olympics in 2014 and 2018. After announcing that they were putting their partnership on ice (and then dealing with the pandemic), Weaver has been evaluating her personal life, leading to her groundbreaking announcement. Her bravery in coming will hopefully pave the way for others to feel safe enough to openly embrace their sexuality. 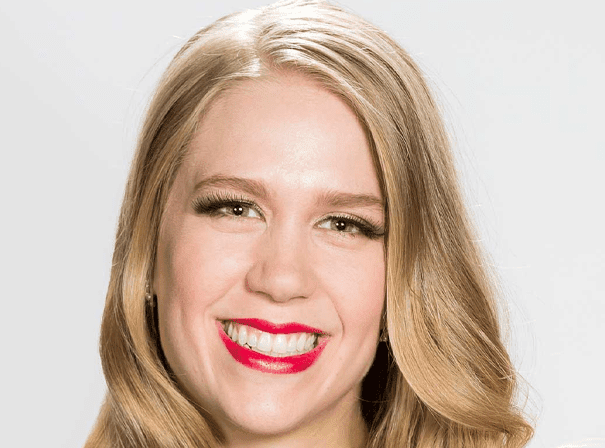