Ken Rogoff is an American economist, university professor and chess Grandmaster. An alumnus of Yale University and the Massachusetts Institute of Technology with an MA and PhD in Economics, he now teaches in the Economics Department of Harvard University as the Thomas D Cabot Professor of Public Policy. Elsewhere in his career, he served as Chief Economist and Director of Research at the International Monetary Fund, and at the Board of Governors of the Federal Reserve System.

As a youth, Rogoff enjoyed a successful period as a chess player, dropping out of high school at the age of sixteen and winning the United States Junior Championship in 1969. Although he decided to pursue a career in economics, he continued to compete for several years, winning the IM title in 1974 and the GM title in 1978. Additionally, he finished in third place at the World Junior Championship of 1971 and second at the US Championship of 1975, qualifying for the 1976 Interzonal at Biel. In 1978, Rogoff was awarded the life title of International Grandmaster of Chess by the World Chess Federation. He has drawn games against former world champions Mikhail Tal and Tigran Petrosian, and the world’s highest-rated player Magnus Carlsen.

He has authored numerous books on economics, notably, This Time Is Different: Eight Centuries of Financial Folly, (co-authored by Carmen Reinhart) and The Curse of Cash. In the latter, he urged that the United States phase out the 100-dollar, 50-dollar, and 20-dollar bills, leaving only smaller denominations in circulation. He writes a monthly column on global economic issues, published in over forty countries and translated into more than half a dozen languages. He is a frequent commentator in the media, including NPR, BBC, The Financial Times, the Wall Street Journal, CNN, CNBC and ABC news. 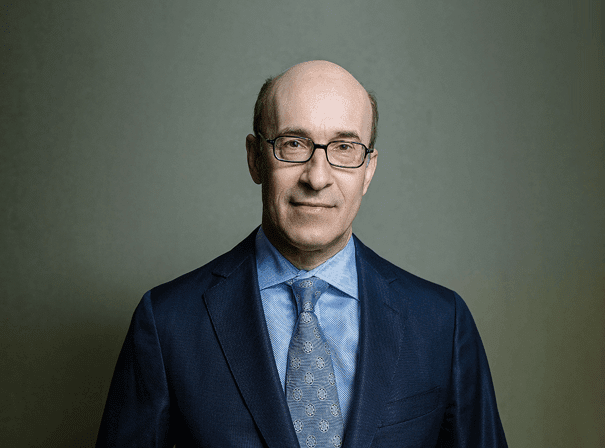