Kimberly Wyatt is a widely recognised American singer, dancer, actress, television personality and choreographer who is best known as a member of the Pussycat Dolls, a popular American girl group. Wyatt first joined the pop and R&B group in 2003 and has recently re-joined the group for their 2020 reunion tour, which has been widely anticipated by fans everywhere. The group released their comeback singe, titled ‘React’ on February 7th 2020.

Wyatt performed alongside stars such as Nicole Sherzinger whilst she was a member of the Pussycat Dolls, who enjoyed several top hits including ‘When I Grow Up’, ‘Sway’, ‘I Hate This Part’, ‘Jai Ho!’, ‘Stickwitu’, ‘Buttons’ and many more. They achieved worldwide success with their multi-platinum debut album, PCD (2005). Their second album, Doll Domination (2008), enjoyed similar success and was followed by a 2009 world tour.

The group sold 55 million records worldwide, making them one of the best-selling girl groups in history.

Wyatt now lives in the UK and has forged a career in television, winning BBC One’s Celebrity MasterChef in 2015. She has also appeared in several films and television shows and has appeared as a judge on shows such as ‘Live to Dance’ and ‘Taking The Next Step’. 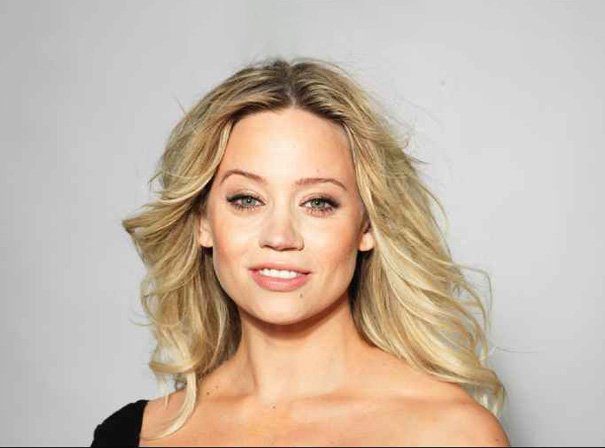