Famously known as one of the Fab Four, Lee Byrne is one of the most popular Welsh rugby players of his generation. He plays a key part in his national side as well as being a rock for his domestic side of Ospreys with peers like Shane Williams, Mike Phillips and James Hook. It was back in 2006 that Lee made his debut for the full Welsh side and immediately he made an impact, always turning in great performances that really stood him apart.
His form never left him and he went on to play in some key games such as the Grand Slam Six Nations competition of that year and was then rewarded with a call up to the British & Irish Lions squad in 2009. In all, Lee was capped an impressive 46 times for his country and also played domestically for Clermont, Scarlets and Dragons before sadly having to retire in 2015 with an unresolved shoulder injury. Now still as popular as ever, he delivers great after dinner speeches that motivate and inspire a wide range of audiences.
He is also one half of a celebrity couple, his wife Andrea is an experienced newsreader for ITN, and Lee is a board trustee of Tomorrow’s Generation, a Learning Centre for dyslexic children in Cardiff, as well as being a keen ambassador for a charity that aims to help people with mental health issues, namely State of Mind, which focuses on rugby league players and communities. As such Lee Byrne is a great addition to any after dinner speaking event, charity dinner or conference. 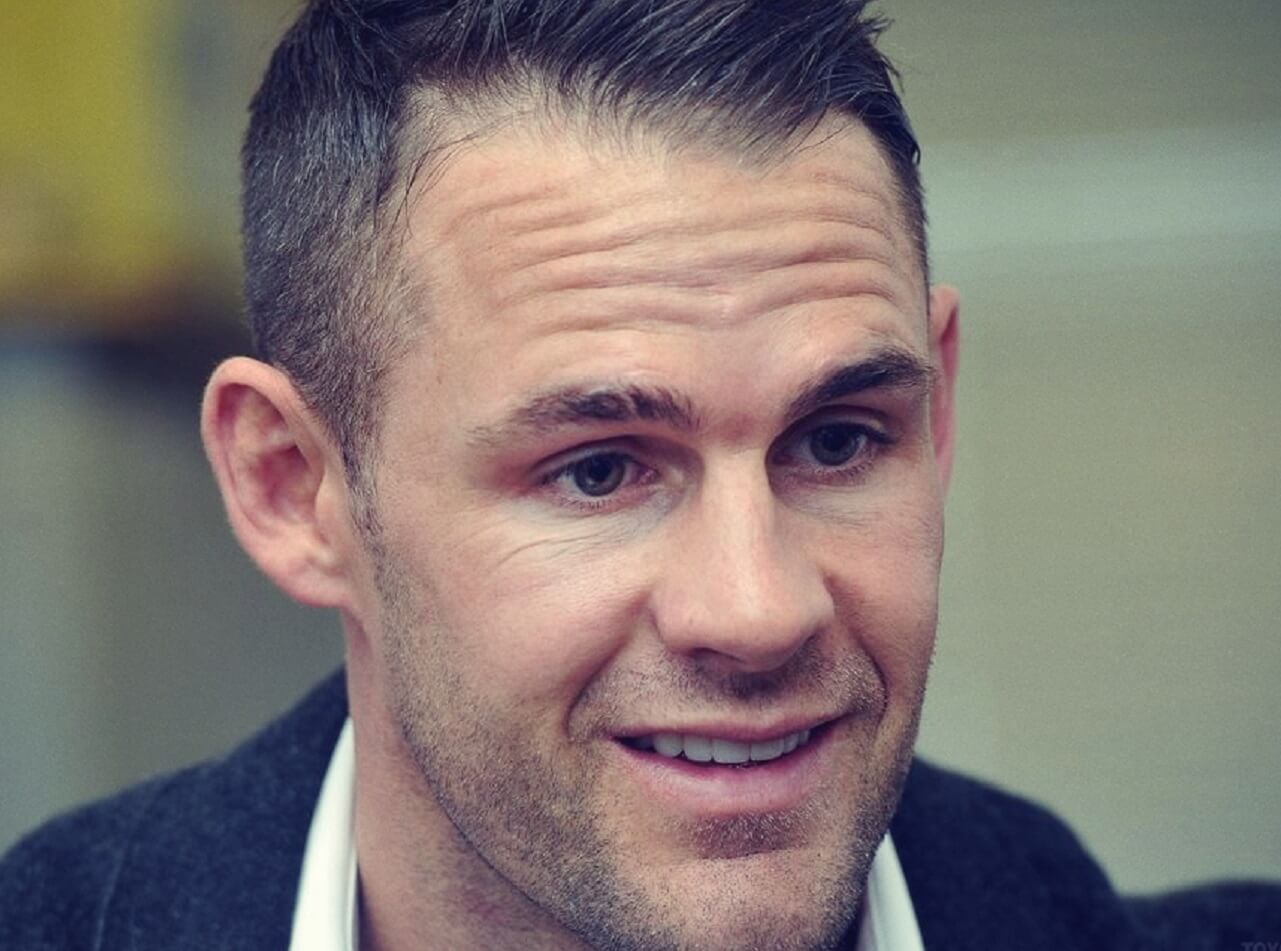