Lindsay Lohan is an American actress, director, producer, model, designer, singer-songwriter, and one of the most popular and talked-about celebrities of the modern era. Lindsay has been working from a young age, hitting the catwalk for the first time at three years old and starring in the TV soap Another World at 10. Lohan’s movie career began one year later when she played both lead roles in the Disney’s hit 1998 remake of The Parent Trap, a critically acclaimed box-office success that prompted reviewers to single out Lohan’s performances as a highlight.

Lindsay Lohan’s next major movie project was another Disney remake, this time the body-swap picture Freaky Friday. Again, this was a critical and commercial success, firmly establishing Lohan as a teen idol. Her role as the lead in 2004’s Mean Girls was her most praised yet. The movie has achieved the rare status of box office smash and widely-quoted cult classic, regularly being screened at indie cinemas and sleepovers to this day.

Following Mean Girls and Herbie: Fully Loaded (another Disney remake), Lindsay became a tabloid sensation, with millions of fans devouring her every move. After 2006’s Just My Luck, Lohan focused on more mature roles in arthouse and independent movies, including Bobby and Chapter 27. Her later acting work includes Machete, The Canyons, and the West End stage production Speed-the-Plow.

Alongside her acting, Lindsay has pursued a career in music, recording songs for movie soundtracks and releasing a Platinum-selling debut studio album, Speak. Her sophomore album, A Little More Personal (Raw) was another sizeable hit, certified Gold by the RIAA. During her busy career Lindsay has continued to work as a fashion model: she launched her own clothing line 6126 in 2009. Lohan continues to make headlines for her acting work and personal life, including recent social media commentary on the Brexit vote that won her many supporters in the political arena. 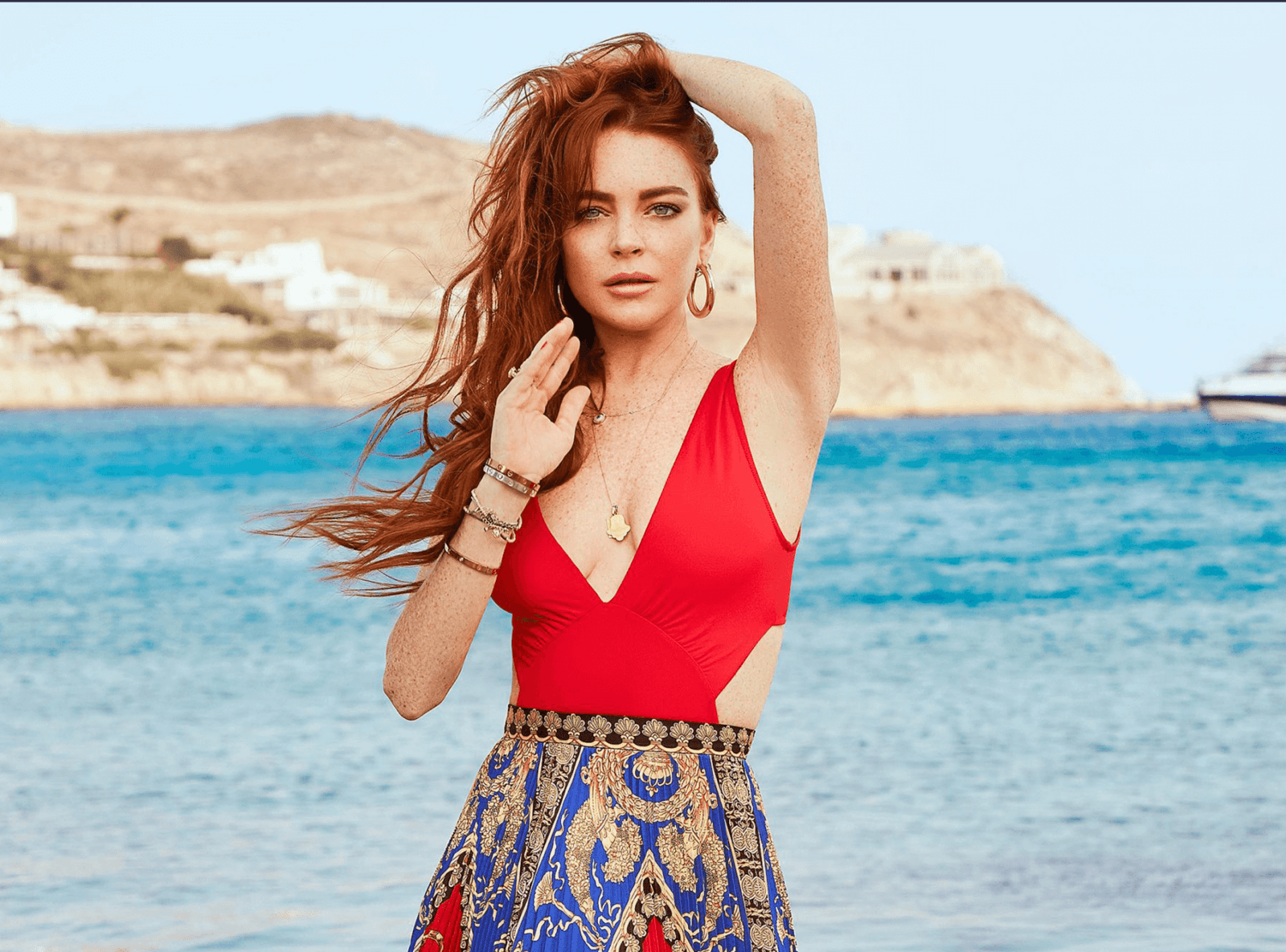