They may be an American rock and roll band, but Low Cut Connie is also the alter ego for frontman, pianist and songwriter Adam Weiner. The group began as an impromptu recording session in 2010, but then gradually evolved into a vehicle for Weiner’s creativity and distinctive onstage persona. The band has earned praise for their high-energy live performances, and have also gained notoriety for attracting high-profile endorsements such as from President Barack Obama, Elton John, Bruce Springsteen, Howard Stern, Rob Thomas and Nick Hornby. On January 20, 2021, Low Cut Connie performed as part of the festivities for 46th President Joe Biden’s inauguration.

The band originated from Philadelphia, and prior to their formation Weiner performed extensively as a solo artist in New York, working out of gay bars, karaoke bars, restaurants and ballet classes, often under the name of Ladyfingers. After touring the States and Europe, he started the project that would become Low Cut Connie with Dan Finnemore and Neil Duncan. The group recorded their debut album, Get Out the Lotion, in Duncan’s garage in Florida. They have now released six acclaimed studio albums, the last being 2020’s double-length, 17-song Private Lives. 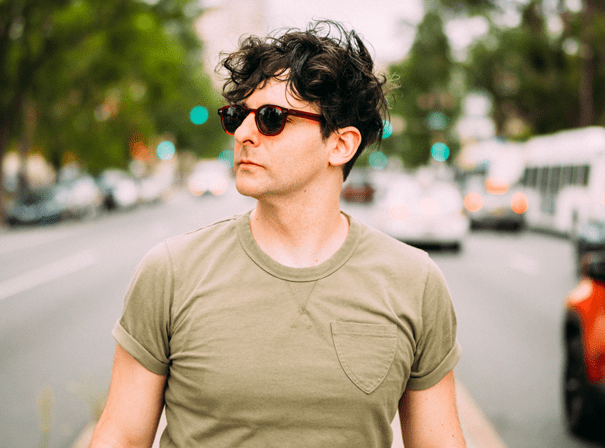