Born and raised in Nebraska, Hoge attended university there before moving to Nashville to pursue his love of music. He was the frontman of two bands, Southern Cross and Xtreme Devotion, going on to launch his own career and release his first record in 2002. The album was called In My Dreams, and in the same year Hoge’s track If Only I Could was used as the soundtrack for the hit show Smallville. He started touring the world playing for troops in numerous locations including Kosovo, London, Iraq, Africa and Alaska as part of the Armed Forces Entertainment, becoming hugely popular with audiences around the globe. This multi-talented performer was then chosen as the host of Last Chance Highway on Animal Planet, also composing the theme song for the show. Hoge was such a hit that he decided to launch and host his own documentary style TV programme, Hoge Wild, which follows the adventurous singer as he hunts, scuba dives, goes fishing and performs at venues around the world.

With a nomination for Inspiration Country Music Awards Artist of the Year and his 2017 album Dirty South reaching the top of the Billboard Top Country Charts, Hoge continues to enjoy success. He is now well known as both a performer and TV presenter, with upcoming tour dates and releases in the pipeline. 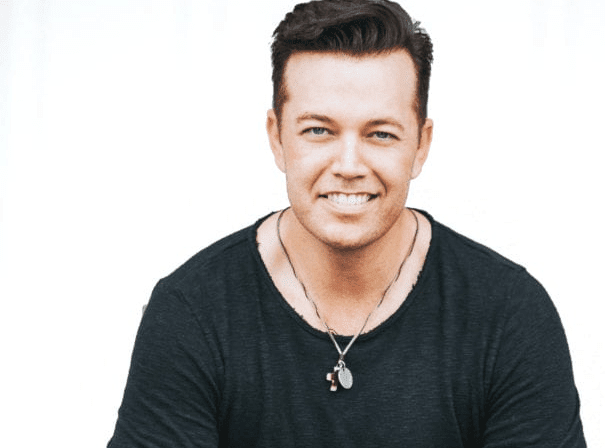