First competing internationally in 2007, Spoors came sixth as part of the women’s quad sculls team at the Junior World Rowing Championships in China. Returning to the event the following year in Austria, Spoors successfully took home her first medal when she won a bronze in the coxless four event. In 2009 Spoors transitioned to competing at the U23 World Championships at which she participated in the quadruple sculls, before successfully going on to win a bronze medal, alongside her teammates during the 2012 event in Lithuania. Having become a highly-regarded athlete on the rowing scene, Spoors was selected for the women’s elite team during 2014 before going on to make her senior rowing debut the same year at the World Championships in the Netherlands. Continuing to compete at the international event throughout her career, Spoors and the New Zealand women’s eight team took home a bronze during the 2017 World Championships in Florida, soon to become world champions following their impressive gold medal win during the 2019 competition in Austria.

After narrowly missing out on competing in women’s quadruple sculls at the 2016 Olympic Games in Rio de Janeiro, Spoors alongside her women’s eight team have successfully qualified to represent New Zealand at the 2020 Tokyo Summer Olympic Games. 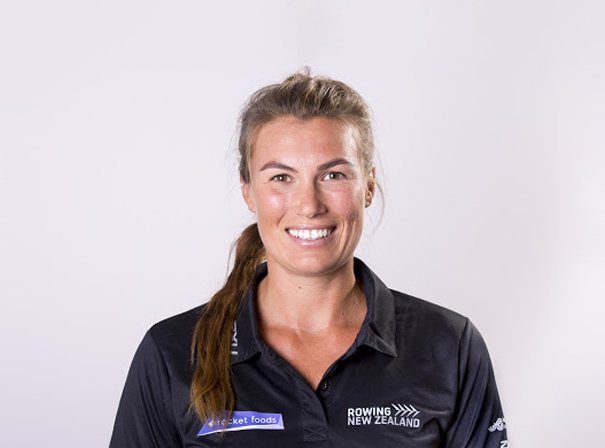