Footballer Marcus Sayles enjoyed a productive first season in 2022 playing defensive back for the BC Lions of the Canadian Football League (CFL). Sayles previously impressed in the CFL playing for the Winnipeg Blue Bombers where he played a critical role at halfback for the side’s defense and was named a CFL West All-Star during the 2019 season.
Born in Alpharetta, Georgia, Sayles attended Chattahoochee High School before opting to join the University of West Georgia.

Between 2013 and 2016 Sayles started in 46 games for the University side, setting a school record for most career blocked kicks with 13 and also recording 24 pass breakups, 12 interceptions and 123 total tackles. In 2017 the 5 ft 9 in defensive back signed with the Buffalo Bills as a non-drafted free agent before spending the final part of the year on the Los Angeles Rams practice squad.

In 2018 Sayles signed with the Winnipeg Blue Bombers following his release from the Rams and linked up with Winston Rose as his boundary corner, helping the Bombers achieve victory in the 107th Grey Cup. After leaving the Bombers in 2020 to pursue NFL opportunities, he then signed with the Minnesota Vikings before heading back to the CFL and the BC Lions where his first season in orange saw him record 53 defensive tackles, a forced fumble and pair of interceptions. 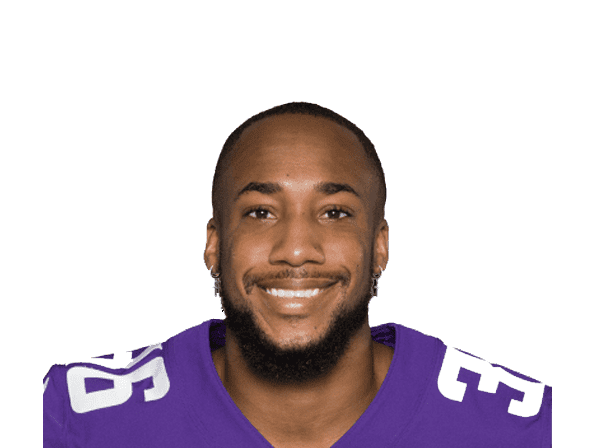