One of the most accomplished and talented batsmen of the modern era, Marcus Trescothick remains an icon of the English game of cricket. Having battle against a fair share of problems, Marcus is fine ambassador for the sport who can talk on a range of subjects from batting itself to dealing with stress and touring the world. He can inspire and motivate school audiences as well as charities, corporate businessmen and more besides. A fine leader on the pitch who has captained sides like Somerset, Marcus has written a critically acclaimed autobiography, Coming Back To Me, which finds him talking about his stress-related condition and how it affects his ability to play cricket overseas.

For his efforts, the book won the William Hill Sports Book of the Year Award for 2008. A fine cricketer ever since he was a school boy, Marcus played for England at all levels and remained key part of the England side until his retirement. On his One Day debut he scored a fine 79 and then a great 66 in his first full test appearance. Many centuries followed including a standout 219 against South Africa to help level the 2003 home series. He also was a key part of the 2005 England side that beat the odds to claim victory over Australia in a thrilling series and played a vital role with his bat, in all hitting 431 runs. He also played in World Cups and is now also a commentator and analyst for Sky Sports in the off-season. 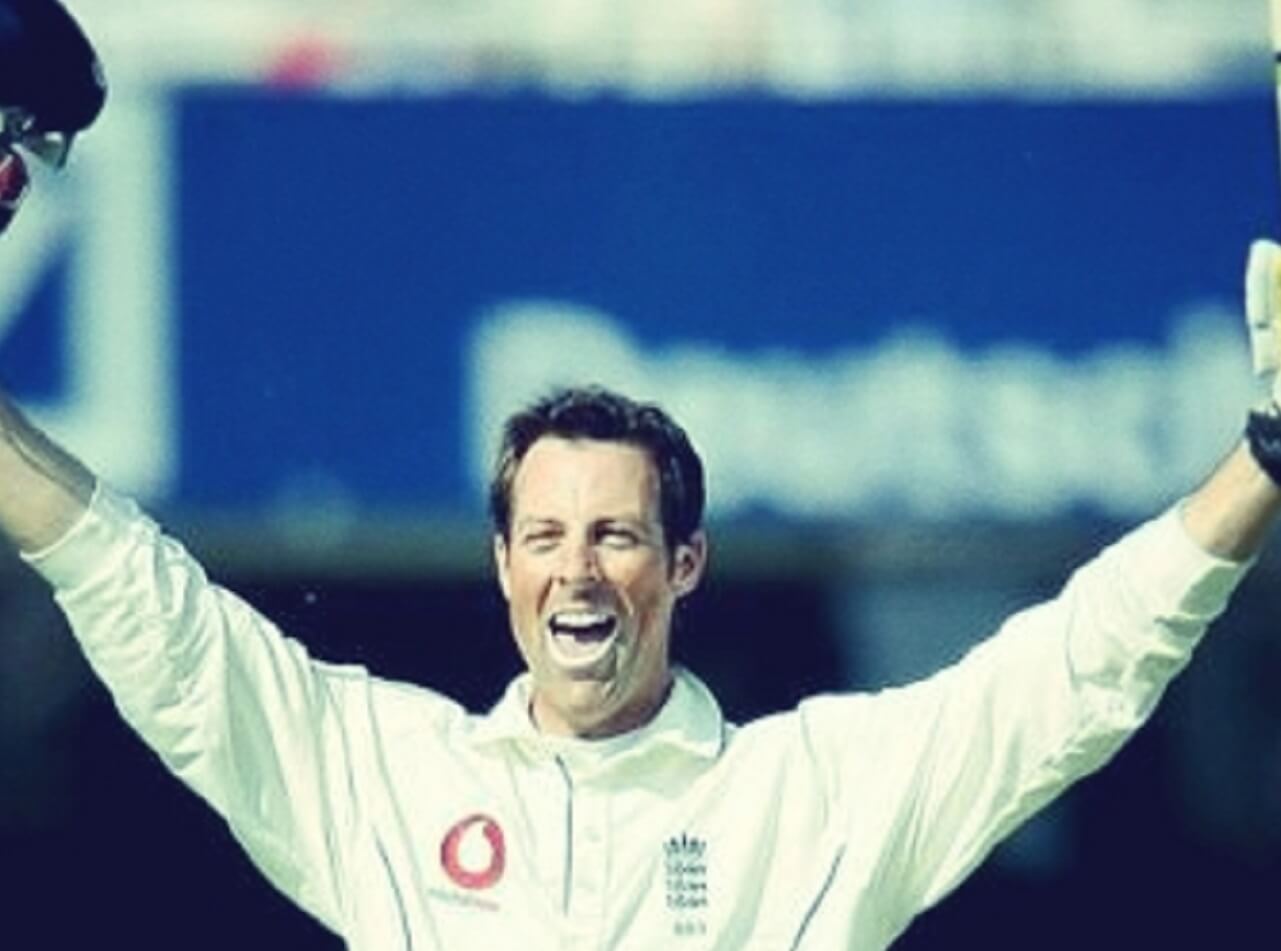