Marissa Winokur is an American actress, who is probably known for her Tony-winning performance as Tracy Turnblad in the Broadway musical Hairspray. The adaptation of the John Waters movie has been very well-received in the theatre, and her role received critical acclaim.

Winokur grew up in New York City, and was a cheerleader and captain of her high school soccer team at Fox Lane High School, before graduating from The American Musical and Dramatic Academy in 1993.

This paved the way for an exciting career on stage and screen, and her work on the Pamela Anderson sitcom Stacked was acclaimed by both reviewers and viewers. Since then, she has racked up some highly impressive TV credits, including Curb Your Enthusiasm, Moesha, The Steve Harvey Show, Just Shoot Me!, Felicity, and Dharma & Greg.

Becoming something of a celebrity in the process, Winokur has also been a contestant in several reality shows. She appeared in the popular reality competition series Dancing With the Stars, and went on to host the similar Dance Your Ass Off. And in 2018, Winokur participated in the first U.S. season of Celebrity Big Brother, where she was crowned the winner.

Winokur has also played roles in films such as American Beauty, Never Been Kissed, Teaching Mrs. Tingle, the send-up Scary Movie, Beautiful Girl, Fever Pitch, and she provided one of the voices in Shrek the Halls. A highly talented and versatile performer, Winokur is already a recognisable face, and known as a huge talent. 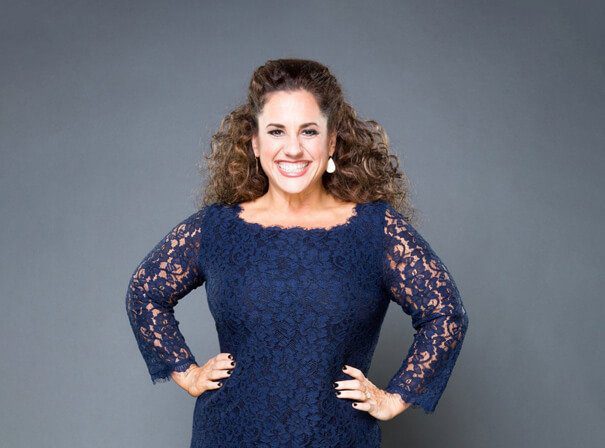