Martin Sexton is a widely recognised American singer-songwriter and music producer who grew up in New York. Sexton got his first guitar at the age of fourteen and has been hooked since. In 1988, Sexton moved to Boston and began busking and playing at open mic nights in New York, creating a collection of self-produced tracks in 1991 called The Journey; he sold 15000 copies of the cassette to fans.

Sexton began to build recognition for his work and in 1994 he was given the National Academy of Songwriters Artist of the Year Award. 1998 saw the release of his album, The American and in 2000 he released another album called Wonder Bar. In 2001, Sexton launched his own record label, Kitchen Table Records and in the same year he released an album called Live Wide Open.

Further albums, Seeds and Solo, were released in the coming years to a positive response.

In more recent years, Sexton albums include Sugarcoating (2010), Fall Like Rain (2012) and Mixtape of the Open Road (2015). In 2017, Sexton formed The Martin Sexton Trio alongside Chris Anderson and Boo Reiners. Sexton has also contributed to many albums by other artists; he has featured on ‘The American’ and ‘Where Did I Go Wrong’. 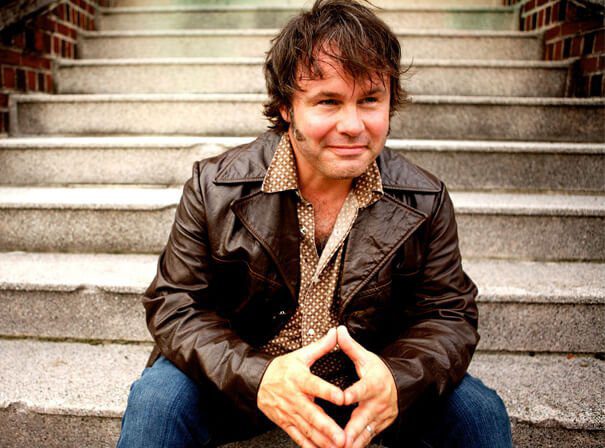