Esteban Matías Cambiasso is a former Soccerer from Argentina who played in the position of midfielder, predominantly for Internazionale. Throughout his professional career, Cambiasso won 21 official titles; the majority of which were won during his ten seasons at the latter club, including the 2009-10 UEFA Champions League, as well as an impressive five Scudetti.

Cambiasso’s career began with Argentino’s Junior team in 1995, before moving to Real Madrid in 1996 with his brother Nicolás. Just two years later, he moved back to Argentina, where he played for Independiente for three years and River Plate for one. Cambiasso perfected his skills and returned to Real Madrid in 2002, where he helped Los Blancos win the Intercontinental Cup and the UEFA Super Cup in 2002, as well as reaching the semi-finals of the UEFA Champions League. From 1996 to 2017 Cambiasso also played for Leicester City and Olympiacos. He earnt the Player of the Year Award in 2015 with 31 appearances, before transferring to the latter team, making 28 appearances before retiring.

As a full international since 2000, Cambiasso’s outstanding international career saw him nab 52 caps for Argentina, and reach more of his many career peaks when he represented them during the 2005 Confederations Cup, the 2006 World Cup and at the Copa América in both 2007 and 2011. 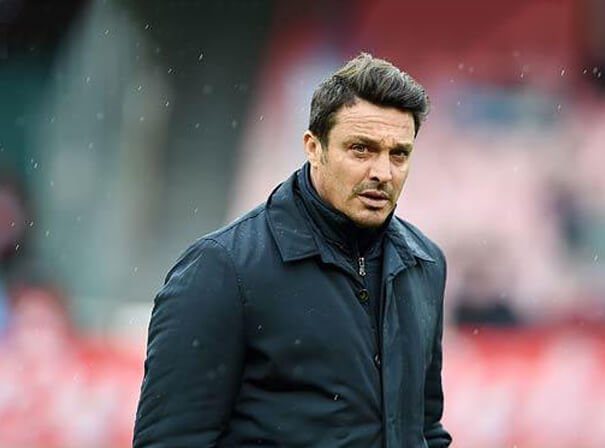