Irish singer and actor Meghan Ruby Walsh is currently a member of Celtic Woman, a hugely successful all-female group that sell out concert halls around the world. Since joining the group in 2018, Walsh has appeared of the three groups albums, including 2018’s Ancient Land, which reached the top three of the US World Music charts. Yet her success with Celtic Woman is only part of the story. Prior to joining, Walsh had performed as a soloist with the Cross Border Orchestra of Ireland at some of the world’s most prestigious venues, including New York’s Carnegie Hall. She has also performed at landmark Irish events such as the Centenary of the Easter Uprising and Association of Musical Societies 50th Anniversary Concert.

Walsh’s break into the Irish music scene came in 2014 when, aged 17, she won The Soloist, a talent competition organised by the Cross Border Orchestra of Ireland. After performing with the Orchestra in America, she returned to Ireland, performing to sell-out crowds at some of the biggest venues in both Northern Ireland and the Republic.

Walsh hails from County Meath in the mid-east region of Eire. A talented and musical youngster, she began attending the Royal Irish Academy of Music in Dublin when she was 10 years old, studying there until she was 17. She then moved to London to study at the prestigious Royal Academy of Music in London. Her first major stage experiences were in musicals, performing roles such as Cossette in Les Miserables and Mary Magdalene in Jesus Christ Superstar. 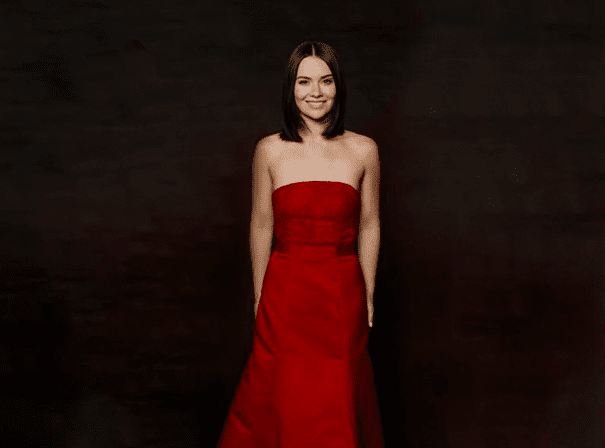