Mindi Abair is a widely renowned American saxophonist, vocalist, author and National Trustee for the National Academy of Recording Arts and Sciences, which is an organisation that puts on the Grammy Awards show. Abair’s successful musical career as a solo performer has produced ten No 1 singles and two No 1 Billboard Jazz CDs. She has regularly hit the Billboard Contemporary Jazz Charts and has built a large fanbase. She is twice nominated for Grammy Awards and has performed on American Idol and with esteemed artists such as the famed rock band Aerosmith.

She has appeared on many television shows, namely American Idol, the Late Show with David Letterman and The Tavis Smiley Show.

Abair has always been involved in music from a young age and she studied music on a scholarship, it was at college that she formed her first band. Post education, she relocated to Los Angeles and began taking her music to clubs and other venues. While playing on the streets, she caught the attention of jazz keyboard player, Bobby Lyle. He instantly hired her to play on his upcoming release and enlisted her to tour with him. Abair toured with many more artists and bands, including the Backstreet Boys for their Millenium World Tour.

In 2003, after releasing her first solo album, she signed to Verve Records and released the album, It Just Happens That Way. The album was very successful and peaked at No 7 on the Billboard Contemporary Jazz Chart.

Abair has been signed to renowned labels such as Concord Records and her songs and albums have consistently reached chart-topping status. Her album titled Summer Horns was nominated for Best Pop Instrumental Album at the 2013 Grammy Awards and her album Wild Heart reached No 1 and was nominated for Best Contemporary Instrumental Album in the 2015 Grammy Awards. She received the Mad Skills Award in 2015, owing to her musical endeavour and success. Her most recent release with Abair and The Boneshakers, titled No Good Deed, reached No 3 on the Billboard Blues Album Chart. 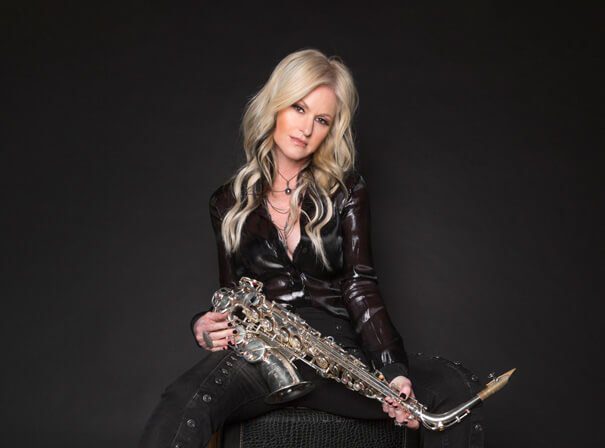