Nancy Giordano is one of the leading strategic futurists in the world with over $50B worth of experience shaping some of the world’s top companies. Founder of Play Big.Inc, Giordano is optimistically committed to guiding visionary C-suite leaders through “Fourth Age” technology advances and our rapidly transforming society. Giordano is a 10-year TEDx curator and the world’s first licensee. She is also on the advisory council of Future Frontiers and Retail Tomorrow, and has been on the board of retail trade association GMDC for the past two years. Giordano appears frequently on the panel at South by Southest, and she is the creator of the first college and high school student Career Fair For the Future event.
After gaining her degree from Agnes Scott College, Giordano began her career as Account Supervisor at Ogilvy advertising and marketing agency.

Her career has seen her work with an impressive list of top companies, including Sprint, Acumen, The Coca Cola Company, Nestle and Brinker International. She took a leap of faith in 2015 when she helped to shape artificial intelligence start-up Lucid. Giordano is now collaborating with Kungfu.AI. (one of the first A.I. services companies) and also helped to shape an A.I. start up and designed a leadership summit exploring disruptive emergent technologies.

Giordano – who describes herself as techno-optimist – speaks regularly at industry conventions and public conferences around the world. 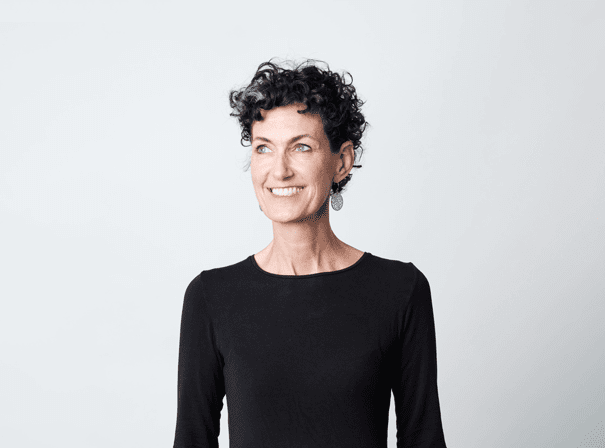