A veteran of three World Cup campaigns and a popular presence in the rugby world, Neil Back is a charming guest speaker suited to a wide range of events. A key member of the World Cup winning England squad in Australia in 2003 – missing only one pool game – Back is often remembered for holding his daughter aloft during the medal ceremony after having scored two great tries on the road to victory.
In domestic terms, Back played for Leicester Tigers, whilst later in life was coach of Leeds Carnegie and Rugby Lions. Despite his relatively diminutive frame, he also got regularly selected for the Barbarians and took part in the World Cup Sevens. Honours for his on pitch performances include, in 1998, being named RFU Player of the Year, and a year later he scooped the RPA’s Player of the Year award, finishing the season as the league’s top try-scorer in the process. A master at controlling the ball on the floor in rooks and in the air during rucks, Back was known for his tireless work rate and high levels of fitness all throughout his playing years. He also captained his country on four occasions so knows a thing or two about leadership which he brings to his interesting and informative after dinner speeches. To secure this English legend for your event, call one of our agents for information. 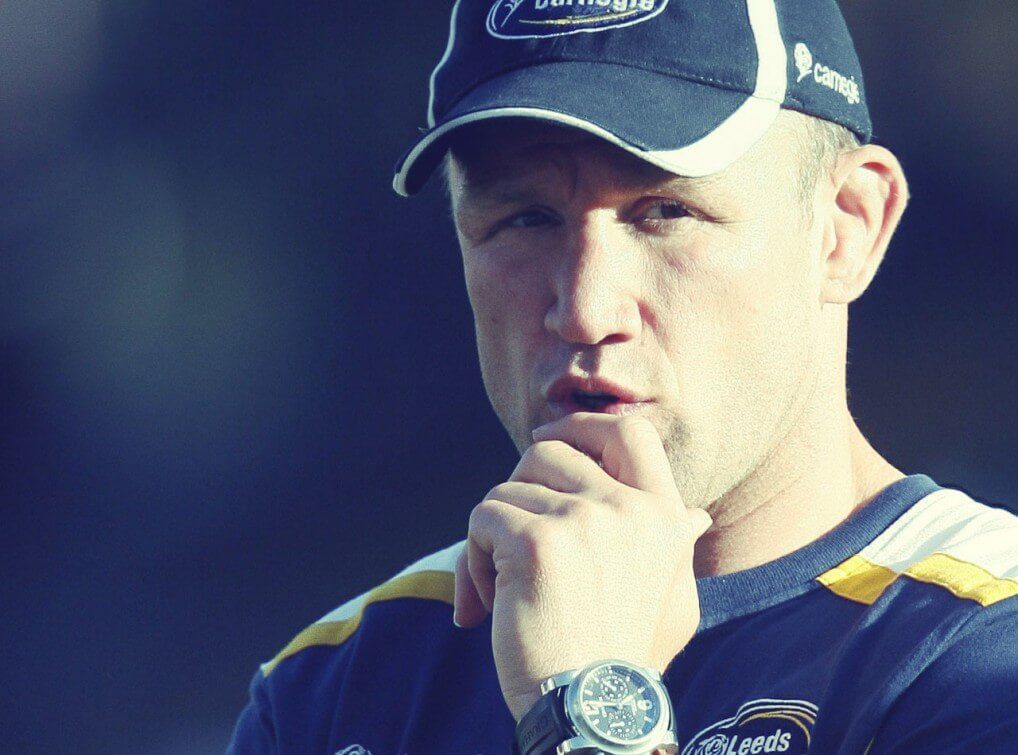