The multi-talented artist OC Ukeje is an award-winning actor, singer, model, musician, and events compere. He first came to prominence after winning the Nigerian reality TV show Amstel Malta Box Office (AMBO), and has gone on to feature in several award-winning films, including Half a Yellow Sun, and Hoodrush.

Born and raised in Lagos State, Nigeria, Ukeje began acting while studying at the University of Lagos. After graduating he went on to pursue a career in acting and music, winning the Nigerian reality TV show Amstel Malta Box Office (AMBO). He made his film debut in 2007’s Nigerian drama White Waters, and was awarded Best Upcoming Actor at the African Movie Academy Awards (AMAA) in 2008 for his performance. He has gone on to appear in a number of film and TV productions, including Black Gold, Alan Poza, Half of a Yellow Sun, playing opposite Chiwetel Ejiofor, and Thandiwe Newton, Hoodrush, Two Brides and a Baby, and Unbreakable.

Ukeje regularly connects with his legions of followers and fans through Facebook, Twitter, and Instagram, posting pictures and videos of his life around entertainment. He is also available for that personalised shout-out via the Cameo platform, and has a dedicated YouTube channel, OCUkejeVEVO. 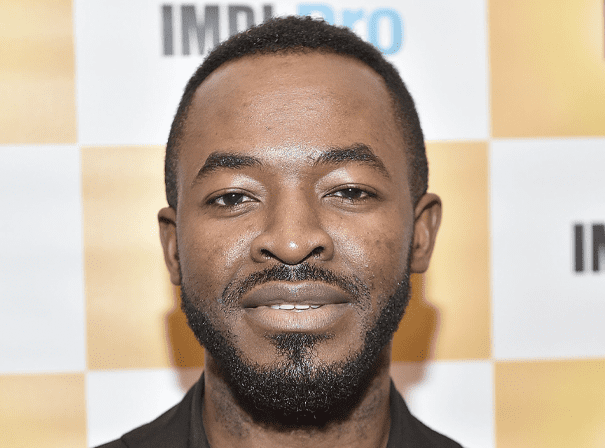