Comedian and podcast host Pat Francis isn’t your average funny man. He has performed stand-up throughout his native USA and is perhaps best known for his time on National Lampoon’s Funny Money. Currently based in Southern California, Francis hosts the weekly music meets laughs extravaganza Rock Solid. Born out of his passion for both music and comedy, the podcast draws in thousands of listeners week in and week out. Whether he’s performing uncanny impressions of Bruce Springsteen or Paul Stanley, professing his undying love of Kiss, The Pretenders or Cheap Trick, Francis has created a captivating formula.

Over the years, Francis has featured on numerous comedy shows, including Comedy Bang! Bang! and has often co-hosted the hilarious Never Not Funny. From the iconic “Flying and Smiling” episode to recording live from LA’s Podcast Festival, Francis is both captivating and engaging regardless of his setting. Taking the reigns of his own show, Rock Solid, Francis has found the perfect blend of collaboration and bringing all the things he loves about music to the fore. Francis is unstoppable with his groundbreaking team and exceptional co-hosts April Richardson, Mike Siegel, Murray Valeriano and Christy Stratton on board!

A natural performer, Francis never fails to leave his audience on the edge of their seats. With his quick wit and eccentric oddball personality, Francis is a one of a kind artist. 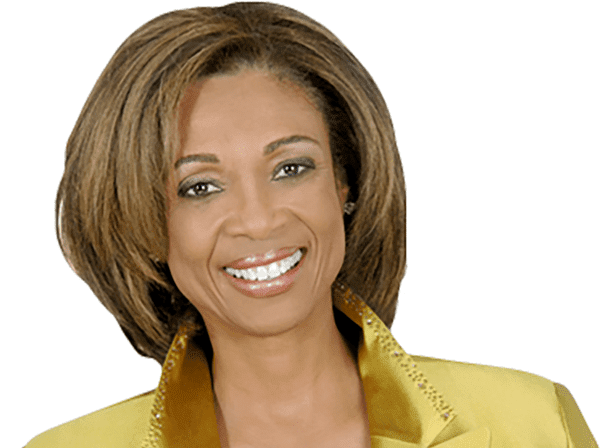