Known as former Football wide receiver, Plaxico Antonio Burress has played for 12 seasons in the National Football League. Burress was born in Virginia, US, and he graduated from Green Run High School in Virginia Beach in 1996. He then spent a post-graduate year at Fork Union Military Academy in Fork Union, Virginia. While in college, Burress set a Big Ten Conference single-season record as he caught 65 passes in his first season at Michigan State. Burress also excelled on the special-team coverage units, using his ability in leaping as a kick blocker. Burress ranks third in career touchdown catches, third receptions and fourth receiving yards in just two seasons at Michigan State University. After Burress was drafted eighth overall in the 2000 NFL Draft, he went on to play with the Pittsburgh Steelers for five years. With this team, Burress amassed 261 receptions for 4,164 yards, 22 touchdowns and six fumbles over the span of 71 games. While all this was happening, Burress was also featured on the MTV show, True Life, which documented rookie season. In 2005, Burress announced that he had signed a six year contract with the New York Giants for $25 million. After this, Burress managed a career high ten touchdowns. In Super Bown XLII, Burress was the one who caught the game-winning touchdown pass and made the score 17-14 in the Giants’ favor against New England Patriots. Burress also played with New York Jets. 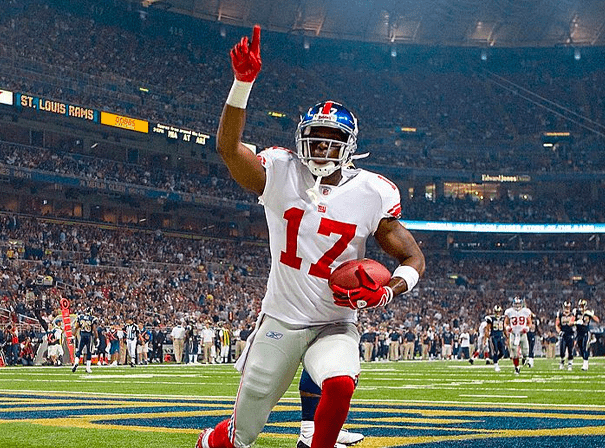