Adrenaline junkie and all-around nice guy Rene Rinnekangas is stirring up a storm. Considered one of the most down to earth snowboarders in the game, Rinnekangas’ raw yet masterful skills on the slopes are setting him apart. The Finnish native has competed everywhere from AM to the Olympics and is now part of the stellar Rome Snowboards Pro team. From the moment he picked up a board at four years old, Rinnekangas knew that he would spend the rest of his life snowboarding. Bursting with energy and pure joy, Rinnekangas continually raises the profile of his sport.

No stranger to the competitive stage, Rinnekangas has medalled at the X Games Aspen in the Snowboard Slopestyle for three consecutive years. Most notably, Rinnekangas X Games Real Snow contest saw him go head to head with some of the world’s best freestyle snowboarders. After the expert jury watched his epic 90-second video, there was no other winner. In ESPN’s World of X Games all-urban, all-video snowboarding competition, Rinnekangas and filmer/editor Anton “Jarssi” Kiiski have also won the coveted Fan Favourite Award. Rinnekangas has also competed in the Pyeongchang Winter Games, where he made an outstanding debut in the big air event. After claiming the bronze at the World Championships in 2021, Rinnekangas is raring to go. With the world at his feet, Rinnekangas will be soaring high for years to come. 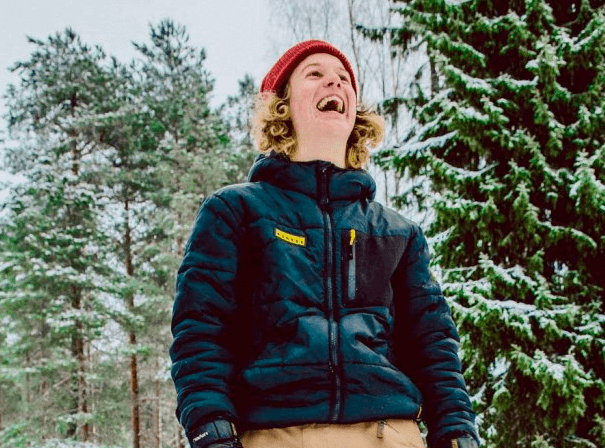