Emmy Award-winning American film critic, columnist, TV and radio host, podcaster, and author Richard Roeper is best known for the diversity of his career. He has been a columnist for the Chicago Sun-Times for over 35 years, co-hosted a popular film show with the legendary Roger Ebert, hosted numerous radio and television shows, and written nine books. He is popular on Twitter, regularly tweeting about all aspects of contemporary American life to his 25,000 followers.

Roeper was born in the Windy City in 1959 and graduated from Illinois State University with a degree in Journalism in the early 1980s. He joined the Chicago Sun-Times in 1987 and has been a columnist for them ever since. The diverse nature of his columns, reflecting on everything from film to sport to media, reflects the diverse nature of his career. He has also written for the likes of The New York Times, Playboy, Esquire, and Entertainment Weekly. In 1992, he was voted the best newspaper columnist in the United States. He has also won various other awards, including three Emmys for his news commentaries on Fox.

Roeper published his first book, He Rents, She Rents: The Ultimate Guide to the Best Women’s Films and Guy Movies, in 1999. Since then, he has published well-received books on everything from gambling to conspiracy theories to the Chicago White Sox. If push came to shove, however, he is probably best associated with films, particularly after stepping into the cinema seat of the late, great Gene Siskel to co-host a movie review show with Roger Ebert in the late 1990s and early 2000s. 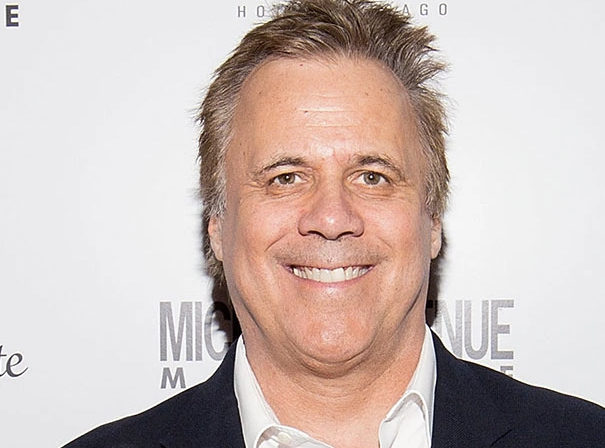