New Zealand rugby player Richie Mo’unga represents his country as part of the All Blacks, and plays in the Mitre 10 Cup and the Super Rugby competition.

Mo’unga’s rugby career started young, when he was awarded a scholarship to study at St Andrew’s College in Christchurch. He went on to captain the school’s rugby team during his final year there, before joining the Canterbury Academy. During his first year with the club he was called up to play for his country multiple times, due to injury and absence of other All Blacks players. The following year he became a full member of the Canterbury squad and appeared regularly over the next few seasons, including in the 2016 Mitre 10 Cup. His 2017 season saw him named the leading point scorer in the competition, as well as breaking the record for most points scored in a final with an incredible 25 points. In the Super Rugby competition he helped lead the Crusaders to their second consecutive title win, and in the same year he joined the All Blacks on their Northern Tour. 2018 saw Mo’unga make his test debut for his home country and he went on to represent New Zealand in the 2019 Rugby Championship and the 2019 Rugby World Cup.

Mo’unga is known as a dynamic and talented player, with a long career ahead of him. He’s become well-loved with fans and teammates alike, even during the short time he’s been part of the New Zealand rugby scene. 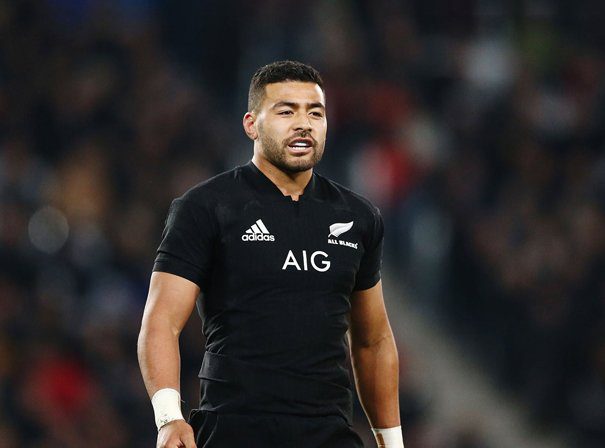