With over 30 years as a leader in the international tourism industry, Rick Antonson is an accomplished author, speaker, and former President and CEO of Tourism Vancouver. Antonson has travelled the world extensively, often visiting places that are considered uncommon tourist destinations. He’s the author of seven books that cover his travels to countries such as Turkey, Papua New Guinea, and multiple nations in West Africa.

Antonson began his professional career in the publishing industry before realizing his passion for tourism. For nearly twenty years, he served as President and CEO of Tourism Vancouver, an industry leader that specializes in destination marketing and visitor experiences. His decorated career also includes executive positions for Pacific Coast Public Television, Pacific Asia Travel Association, and Tourism Edmonton. While at Tourism Vancouver, he participated in several local community projects and was a Global Ambassador for the 2010 Olympic Winter & Paralympic Games.

Following his retirement in 2014, Antonson has continued to travel the world as a full-time author. His voyages have led him to Mongolia, Nepal, Algeria, North Korea, and countless other destinations. He’s the author of seven best selling books including Route 66 Still Kicks, To Timbuktu for a Haircut, and Walking with Ghosts in Papua New Guinea. Antonson is often booked for speaking engagements where he presents his “Cathedral Thinking” mindset, which was featured in his TEDx talk in 2013. A firm believer that tourism is a vital force for peace, Antonson’s presentations are innovative and cover globally important issues. 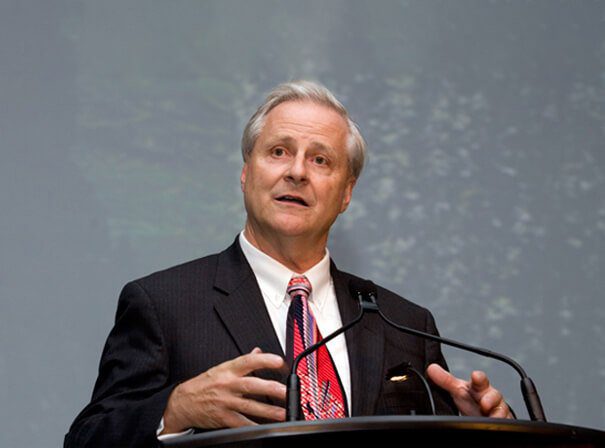