Robin’s love affair with dance began at just 3 years old, when his parents enrolled him at a local dance school in Ipswich. There, he studied Ballroom and Latin and eventually competed in these disciplines at an international level.

By 2000, Robin was cast in the critically acclaimed dance company, Burn the Floor. Here he happily remained for 9 years, embarking on world tours in 2003-4 & 2006-8. In 2009, Burn the Floor eventually gave Robin the opportunity to appear on Broadway at the Longacre Theatre. Due to the immense success of the show, it enjoyed not one, but two extensions.
From Broadway, Robin went to Dancing with the Stars: Australia and So You Think You Can Dance in Holland. He also assisted in the choreography for the Australian version of So You Think You Can Dance.

However, this was just the beginning of Robin’s affiliation with TV dance shows. Thanks to his phenomenal talent, he was lucky enough to be offered a place on Strictly Come Dancing as a professional dancer, in 2010. Robin joined the show as one of three brand new male dancers, including Jared Murillo and Artem Chigvintsev.

Due to the success of Robin’s debut with Strictly, the following series in 2011 saw him return, this time paired with EastEnders legend, Anita Dobson. Matching the success of his first year, Robin impressively made it to the 9th week of the competition. 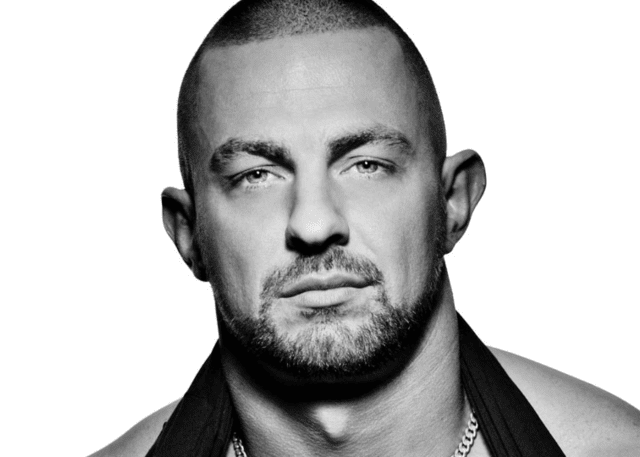