A musical legend of the social media generation, Rucka Rucka Ali is famous for his controversial song parodies. The American rapper, songwriter, YouTuber and comedian rose to international fame in 2008 thanks to his musical parodies including ‘I Can Do Whatever I’m White’ and ‘I’m a Korean’ going viral in the early days of YouTube. Since then his videos have received over 200 million views and he has had four hit albums in the Billboard Top Comedy Albums chart. In summer 2010 he held half of the top Ten positions on the Billboard Comedy Digital Tracks chart.

Born in Jerusalem, Israel, Ali was born into an Orthodox Jewish environment. He began his singing career on Myspace with single ‘I Heart Crack’ in 2006, but it was his releases on YouTube which garnered international attention, going uber-viral in 2008. The majority of his musical content and parodies contained lyrics intended to shock, often including ethnic stereotypes. Despite many of his videos being removed for service violations, they were frequently uploaded by his thousands of fans known as “Rucka’s Nuckas”, and his active YouTube channels grew to over a million subscribers.

In recent years he’s remained one step ahead of the game as pop culture, politics and the internet have changed , and his recent hits including ‘I’m Obama’, ‘Trump’ and ‘Go Cops’ still have the meme-based delivery and controversial lyrics that his fans have come to count on. 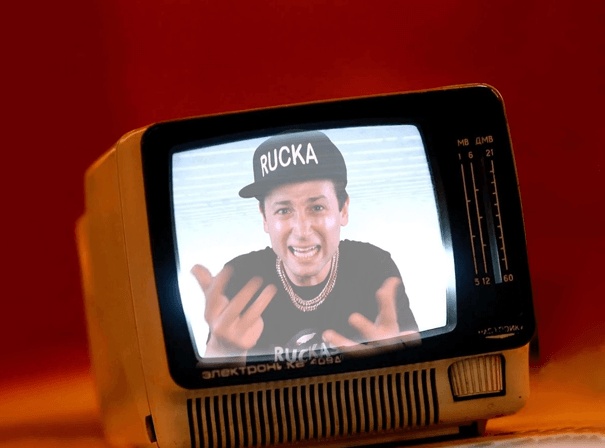