Samantha Harris is an American entertainment reporter, model, and television presenter mostly known for co-hosting seasons three through nine on Dancing with the Stars. She is also known for hosting Entertainment Tonight from 2010 to 2012. In 2015 she returned to ET to co-anchor for the weekend edition.

Harris’ career is one to be admired as she has accomplished many things in her 46 years that others can only dream of. Although she is widely known for presenting, she has many acting credits to her name. Her film and television credits include D3: The Mighty Ducks, Surviving Gilligan’s Island, Reefer Madness, Beautiful, CSI: Crime Scene Investigation, among others. Away from our screens, she has also starred in the Broadway debut as Roxie Hart in the classic Chicago, for a six-week run.

Her experience doesn’t stop there, not only is she a successful reporter and actress, Harris has been a three-time cover girl model for Muscle & Fitness: HERS, and for FHM, SELF, and SHAPE magazines She has also featured in various print ads and commercials. She was featured in the December 2006 issue of FHM magazine. As a result of her fame, Harris feels responsible for raising the profile of charities that help and support others during difficult moments. She supports Cancer Research and volunteers for charity events such as Feeding America and the Revlon Run/Walk and What A Pair. 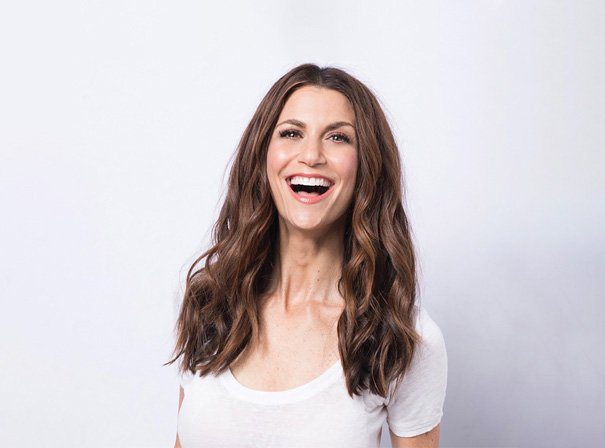