Rising star Sergio Osuna is an actor best known for playing Rafe in The Magicians. Born in Hermosillo, Sonora, Osuna launched his acting career in Mexico City, where he featured in numerous soap operas and commercials produced for the Latin market in the US, such as Drenaje Profundo. Passionate about perfecting his craft, Osuna moved to Vancouver, Canada, to pursue his growing career. His big break came with his longstanding role as Glen in the final season of Colony. Now one of the most sought after emerging artists in the business, Osuna has a bright future ahead of him.

Starring in his first recurring role, Osuna earned a nomination for Best Emerging Performer from UBCP/ACTRA for his groundbreaking performance as Artuto in the short-lived medical drama Rush. Since then, he has featured in a plethora of diverse roles, including Dirk Gently’s Holistic Detective Agency, Hallmark’s Marrying Mr Darcy and The Assignment. Whether he’s breathing life into iconic characters such as Salvador Dali in DC’s Legends of Tomorrow or playing with the macabre in the anthology series, Are You Afraid of the Dark?, Osuna is a versatile performer.

Moving to the big screen, Osuna is building up a solid repertoire of work. Featuring in the Francis Lawrence adventure comedy Slumberland, Osuna will star as the manager in the monster caper. With a range of exciting projects in the works, Osuna will be lighting up our screens for years to come. 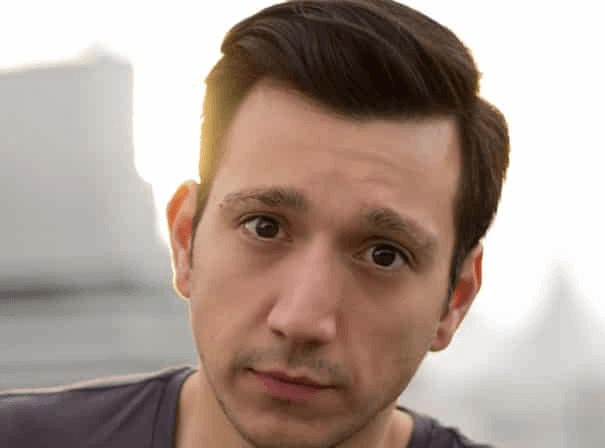