Olusola “Shala” Akintunde is a contemporary Nigerian-American artist and a pioneer in the field of Solar Art, which combines art and solar technology. Shala is known for his innovative solar murals and sculptures, particularly Shala’s Bronzeville Solar Pyramid, which is 16 feet tall and illuminated by solar giclee. It is the first sculpture of its kind and has become a Chicago landmark. It is remarkable in both its beauty and function as solar energy allows it to also provides power and energy to a neighboring building.

His solar artwork has been the subject of academic studies such as a course at the Illinois Institute of Technology. He has been honored with the 2014 Martell Rising Icon award, 2017 Year of Public Art Honoree by the City of Chicago, 2018 Creative Person of the Year by the Society of Africans in the Diaspora, 2018 Artist of the Year by the African American Arts Alliance, and 2019 Innovator of the Year by the Museum of Science and Industry. Shala’s mission has a significant social influence, as evidenced by his efforts. He strives to re-imagine classic platforms and materials, in order to get people to think about things in a different light.

Shala has partnered with multiple global brands including Nissan cars, Xfinity radio, Anheuser-Busch beer, sports megabrand Nike, and the yoga brand Lululemon. As he grows in popularity, his candid artist lectures are gaining traction, and he is now often speaking at various schools of higher learning, frequently followed by a unique DJ set and after-party. 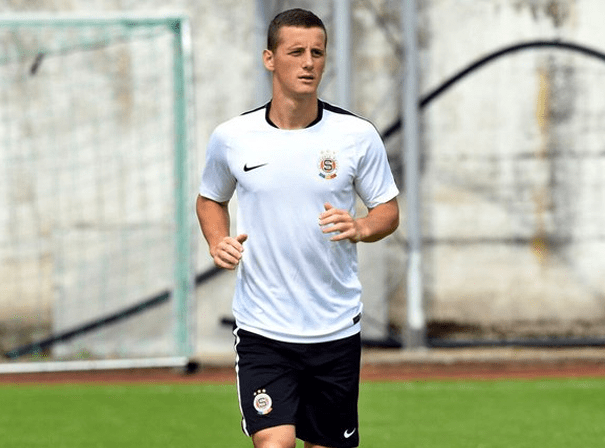