One of America’s top motivational speakers, Simon T Bailey is an author and consultant, collaborating with leading organisations across the country.

Having begun his career in the hospitality industry, Bailey went on to become the first African American Sales Director at the Disney Institute. Bailey later served as the Vice President of University Relations for Oral Roberts University and in 2003 he founded the Brilliance Institute which has gone on to work with over 1000 businesses, advising them on how to creatively release their leadership and organizational brilliance. Now the CEO of Simon T. Bailey International, Bailey is an internationally recognized speaker, discussing proactive approaches to improve performance and results in business. Bailey has spoken for companies including IBM and Toyota. He has also been a keynote speaker at the RIMS 2015 conference and Microsoft’s Worldwide Partner Conference in 2014. Bailey has also spoken for Tedx and Goalcast for which his video received over 81 million views.

Alongside his career as a motivational speaker, Bailey is the author of the Building Business Relationships course, featured on both Lynda and LinkedIn Learning, which has since received over 500,000 views. He has also published a collection of best-selling books, including Release Your Brilliance and Shift Your Brilliance, both of which help readers transform their lives. Listed under the National Speakers Association’s CPAE Speaker Hall of Fame in 2015, Bailey has gone on to receive countless accolades for his talks including the 2018 Top 25 successful people by the business magazine Success and was named in the top 100 Motivational Speakers. 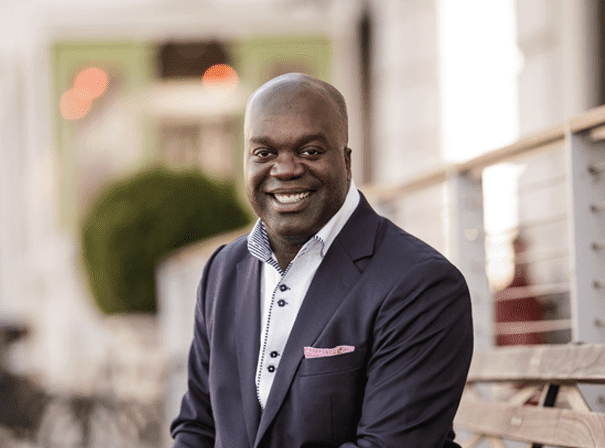