For Sophie Michell, her love of cooking first started at the hands of her grandmother as a four year old. By the time she reached 15 years old she has already made her way into the for world by working at a gastropub in Somerset. A career in the industry was always destined to follow, and so it did, and she soon went on to train at London’s prestigious Butler’s Wharf Chef School while working at high-end restaurants such as La Gavroche and Michelin-starred Greenhouse. The hard work paid off and by the time she was 19, Sophie was picked out as ‘Young Chef of the Year’ by the renowned Craft Guild of Chefs.
Taking influence from many different cuisines around the world, Sophie always uses the bets and freshest ingredients and has a strong focus on good nutrition. She is often enlisted as a private chef and has worked for high end clients like Leonardo di Caprio and Claudia Schiffer. Sophie is also executive chef for The Royal Polo for Prince Harry and Prince William and one of the greatest achievements to date was getting the job as Executive Chef at Belgraves Hotel in London, making her the youngest ever woman to take the position. A firm favourites with critics and diners alike, Sophie is also on the team at The Gorgeous Kitchen, a restaurant at Heathrow’s Terminal 2 that offers a top quality service. All of this means Sophie is a regular face on TV and she has been on shows like Cook Yourself Thin’ and also in ‘Sky Taste’, ‘Iron Chef’ USA and ‘Masterchef’ as well as writing for publications from The Times to Grazia. 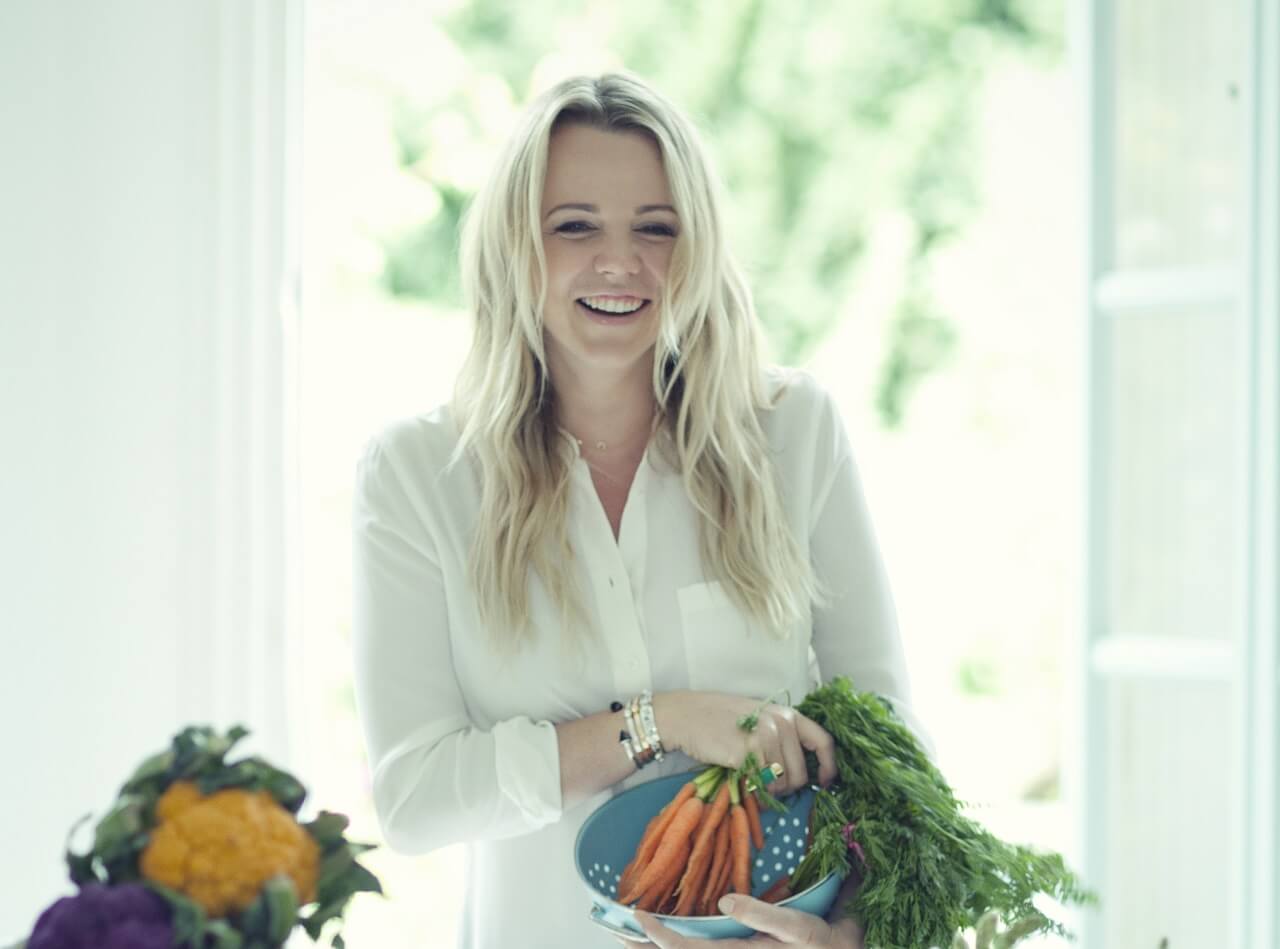