Elton was a talented sports player from a young age, playing junior Soccer and appearing in the TAC Cup and national championships as a boy. When he was 18, he was chosen as one of just 30 players to train with the AIS/AFL academy, meaning he travelled and trained with Carlton Soccer Club as part of their development programme. In the same year, he was drafted by Richmond Soccer Club as part of the AFL draft, making his debut in the 2012 season. He stayed with the club for six years, before moving away from the sport to pursue other career aspirations. Elton is now a building project manager and has recently returned to the public eye with an appearance on season 2 of Love Island Australia. The heartthrob entered the villa and immediately made a connection with another housemate Jessie. The couple became fan favourites, and continued their relationship outside of the villa with public appearances and events. Although they have recently broken up, Elton continues to work as an influencer and social media personality, and currently has more than 50k followers on his Instagram page.

This sportsman turned reality TV star has proved he has a hugely likeable personality, and looks set for many more years in the spotlight. 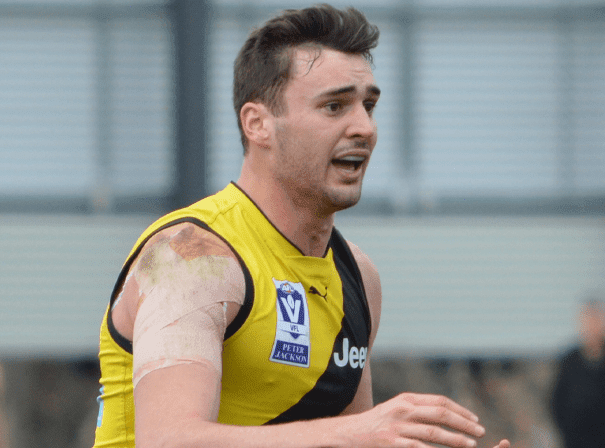