Chilton joined Sebastien Loeb in 2016 and raced alongside Mehdi Bennani. The British driver won the race in Argentina in his first season, and also finished on the podium on six occasions. He finished that first season as the runner up in the race for the independents championship behind teammate Bennani. Chilton continued with Sebastien Loeb in the following season and won three races and won the independent’s title with a win in the final race of the season. This helped him achieve a third place finish in the overall standings.

He has been a pivotal figure in the rise of popularity of the sport and he has been a perfect figure head. He has helped increase the sport’s popularity through going on popular TV shows such as Take Me Out. He also appeared in a music video for Andy J Gallagher. However, it was his appearances on Top Gear that highlighted his class. He has appeared on the show on three occasions and has done everything ranging from a Toyota Aygo Soccer match to a race with show host Richard Hammond. 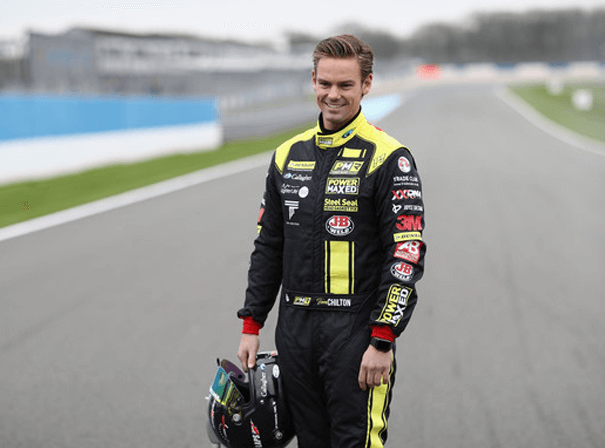